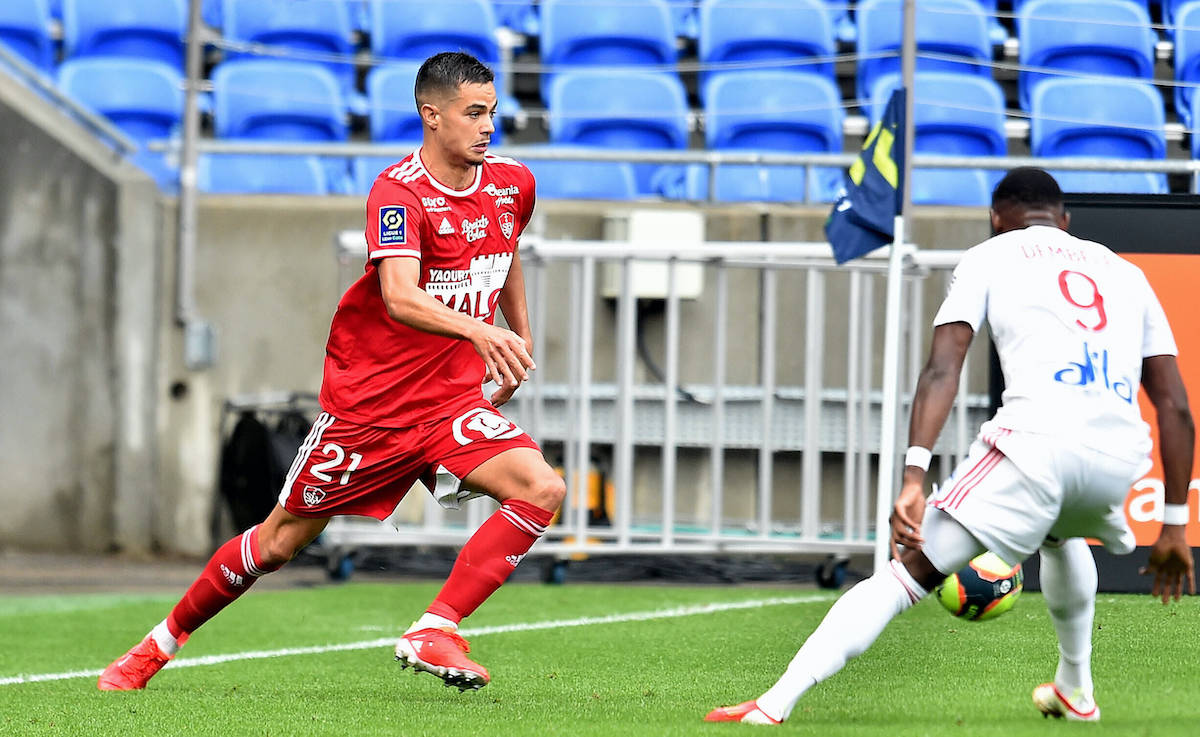 While Romain Faivre continues to impress at Brest, AC Milan are planning a fresh swoop in the January transfer window, a report claims.

Calciomercato.com reports that Faivre has had a great start to the Ligue 1 season with 2 goals and 3 assists already to his name, playing both as a more traditional central midfielder, an attacking midfielder and on both wings.

In France they compare him to Ben Arfa but his role model is actually someone who Milan know well: “I also love Ronaldinho, he is the one who made me love football. But I only have dribbling, I’d like to beat my man, distribute passes between the lines. But I still have to improve in many things, especially in the defensive phase.”

The report adds that Faivre would like to join Milan in January having been close to doing so over the summer. The 23-year-old’s entourage have remained in talks with sporting director Ricky Massara, and the stage is set for negotiations to recommence.

Faivre for his part was strongly impressed by the project after talking with Massara and Maldini, with Milan at the top of his preferences. After contacts in the last few weeks, a €13m asking price has been established, with everything pointing towards a new assault.