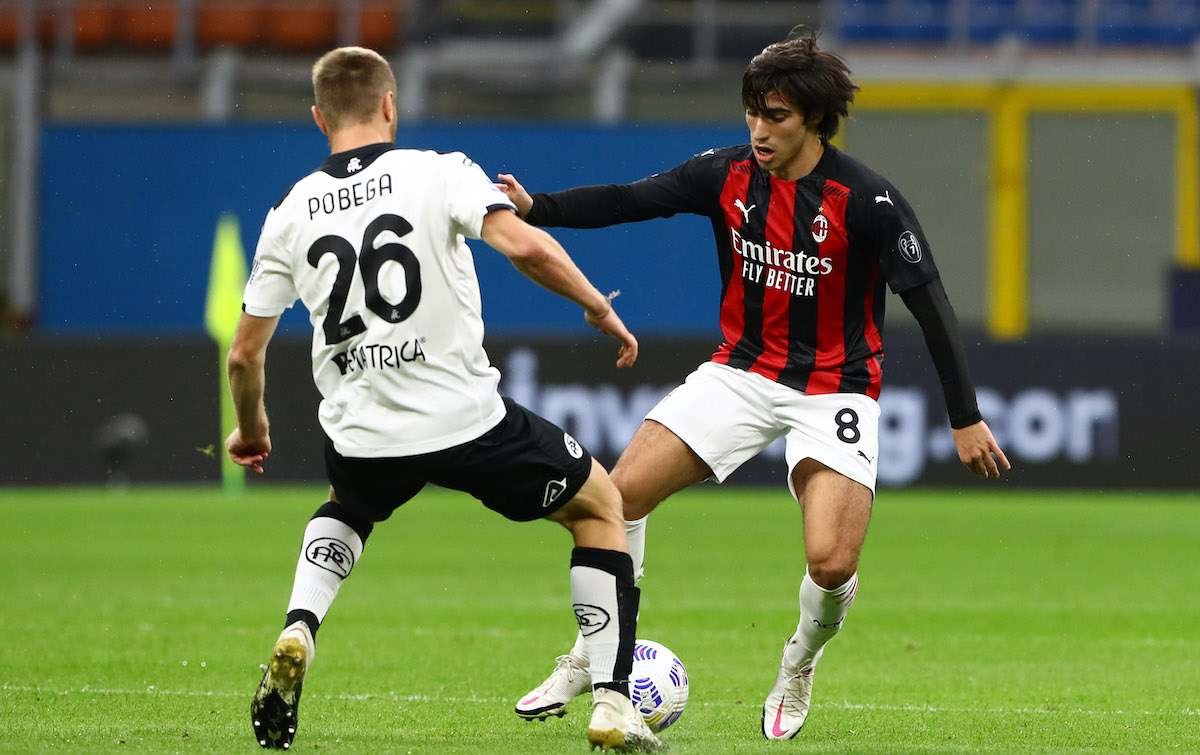 CM: Milan to build around Tonali and Pobega – a bright all-Italian midfield for the future

AC Milan are well aware that they have two top Italian talents on their books in Sandro Tonali and Tommaso Pobega, according to a report.

Calciomercato.com reports how Tonali will take on a more important role during the next month or so as Kessie and Bennacer will be away for AFCON, but Pioli knows that he can rely on him given his fantastic start to the season. Maldini and Massara were not put off by his difficult first season and negotiated with Brescia to sign him perfectly, with their faith now being repaid.

Tonali was always Milan’s future but he has become their present too given he has started 18 out of 25 games this season, with plenty of good performances against top opponents as his value to the team has continued to rocket.

Meanwhile, the report mentions how Tommaso Pobega is the other talent that the club want to build around. They on loan to Turin but that Milan want to bring back to base next year. Tonali plus Pobega, the future will be theirs. Pioli’s midfield too.

Tonali is playing for a spot in the World Cup qualifying play-offs in March having shuttled between the senior squad and the Under 21 side. Either way, the future looks very bright for Milan’s midfield.

READ MORE: €75m duo and two others – Milan and Torino could discuss four players in talks