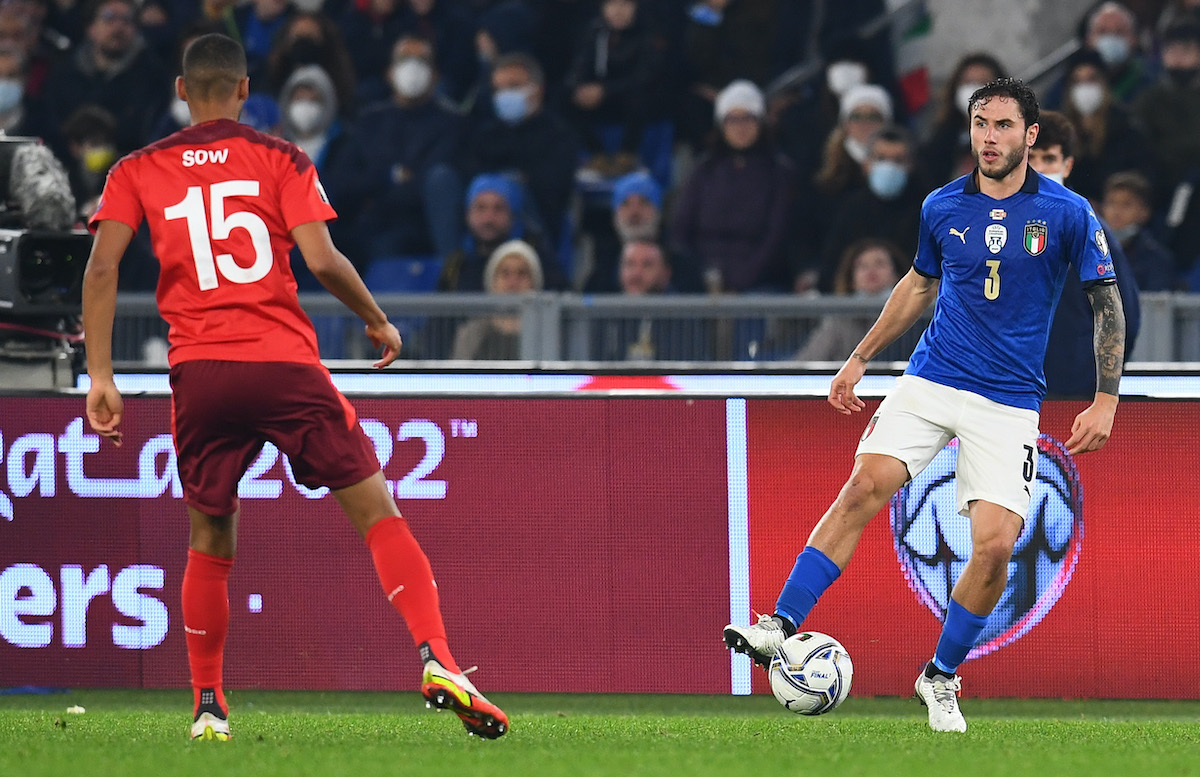 Tuttosport: Milan could be without Calabria for six games as mystery surrounds calf issue

AC Milan could be without Davide Calabria for five or six games as it looks as though his calf strain will keep him out for a few weeks, a report claims.

According to Tuttosport (via MilanNews) the tests that Calabria underwent after his return from sustaining an injury on international duty confirmed a strain to the right calf. Milan have chosen not to confirm the severity of the issue and the recovery time of the player as they normally do with injuries.

The paper claims that even if it were not serious, Calabria could miss three weeks at least and the target at the moment is to get him back at his top condition for the game against Napoli.

This would mean missing the matches against Fiorentina, Atletico Madrid, Sassuolo, Genoa and Salernitana in Serie A and the Champions League, but he could have a chance to play against Liverpool.

READ MORE: Milan could terminate loan of midfielder to help during Kessie and Bennacer’s absence