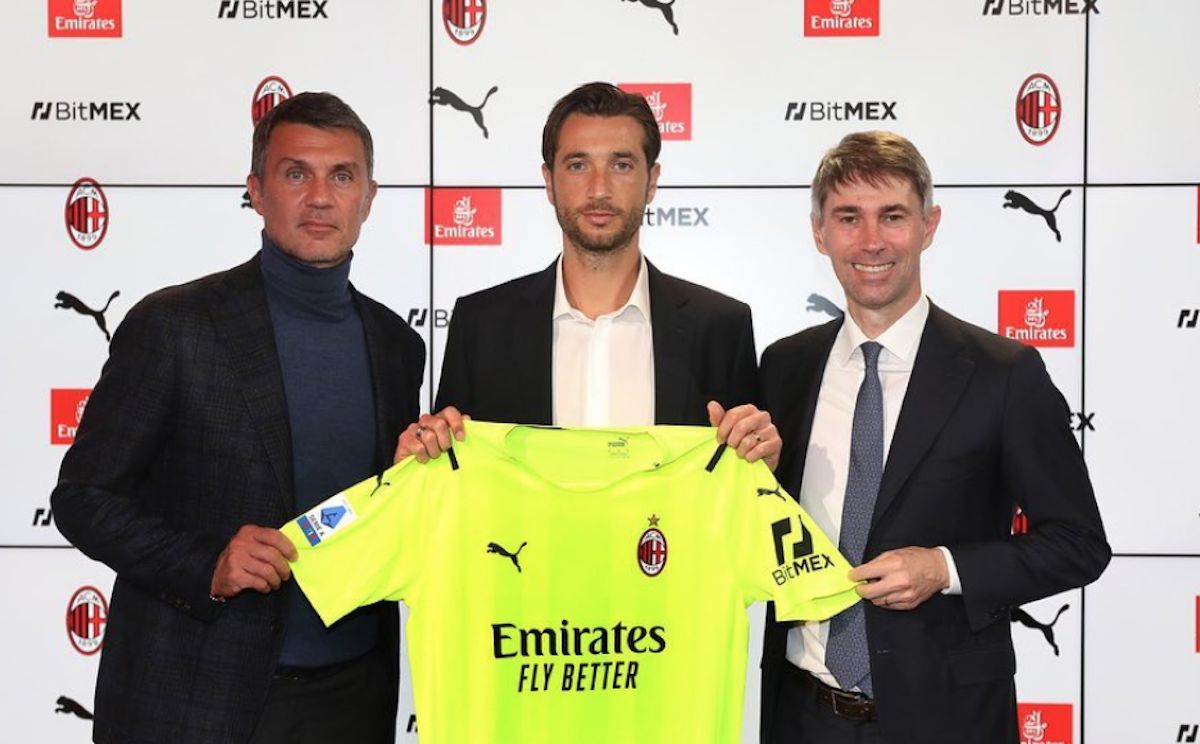 AC Milan will be able to add their latest signing Antonio Mirante to their squad for the Champions League, according to a report.

It was confirmed yesterday that Mike Maignan will miss at least 10 weeks having had surgery on his wrist meaning Ciprian Tatarusanu will be the starter for the rest of the year. With Alessandro Plizzari also out after surgery, Milan opted to sign Mirante on a contract until the end of the season.

MilanLive among other sources reports that the Rossoneri will be able to add him to the UEFA squad list and therefore have the 38-year-old available for the final four matches of the group stage of the Champions League.

UEFA regulations state that if a club cannot include at least two goalkeepers in their A-list due to long injuries or illnesses (30 days or more), then that club can temporarily replace them at any time of the season. Maignan’s injury means Milan can add another goalkeeper, so Mirante steps in.