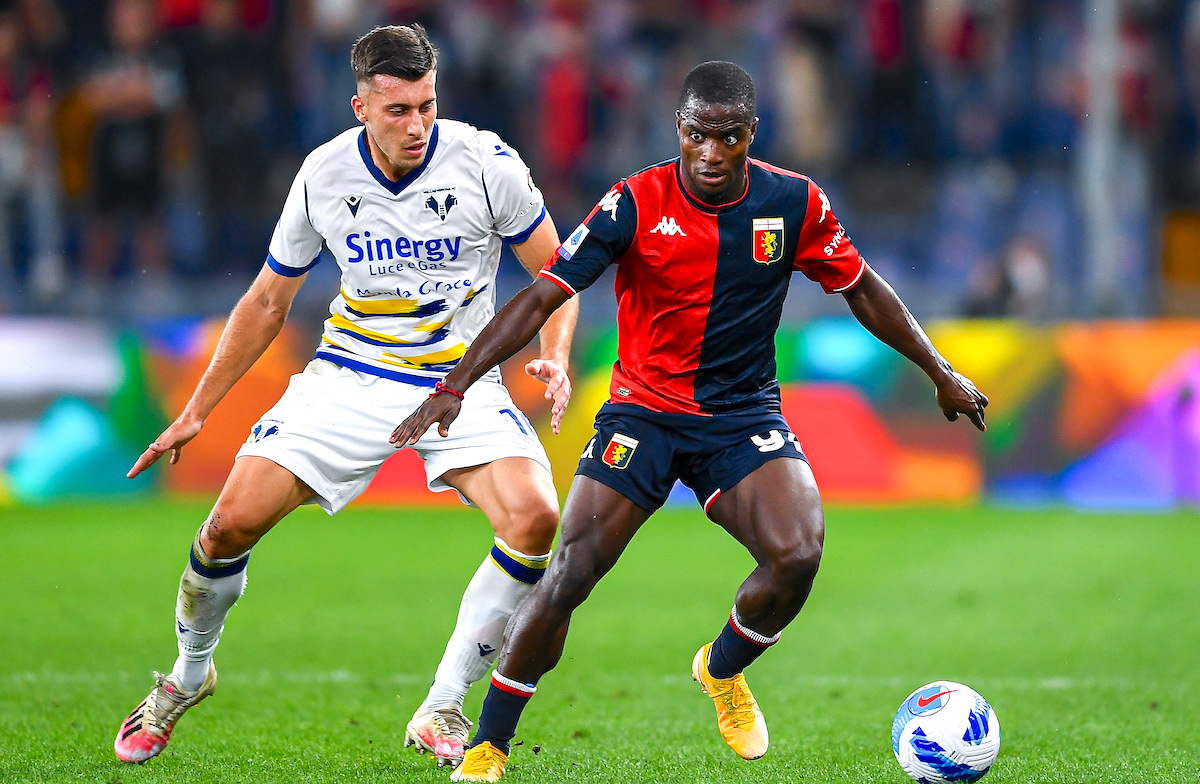 AC Milan made an offer to Hellas Verona for centre-back Nicolò Casale but saw their bid rejected, according to a report.

According to what is being reported by the local Verona newspaper L’Arena (via MilanNews), Milan have made an offer of €8m to Hellas for 23-year-old defender Nicolò Casale. It seems he is one of the candidates to plug the hole left by the injury that Simon Kjaer sustained.

However, the response of the Venetian club was negative because their president Massimo Setti plans to keep the player at least until the end of this season and then sell him in the summer for a higher amount when his stock has risen even more.

Milan’s interest in Casale has been backed up by Tuttosport (via MilanNews), who claimed that the Rossoneri made an enquiry for him, who came through the youth academy with the Gialloblu and is now part of the Italy U21 national team.

READ MORE: Milan keen on Man Utd centre-back but are not going all-in for two reasons