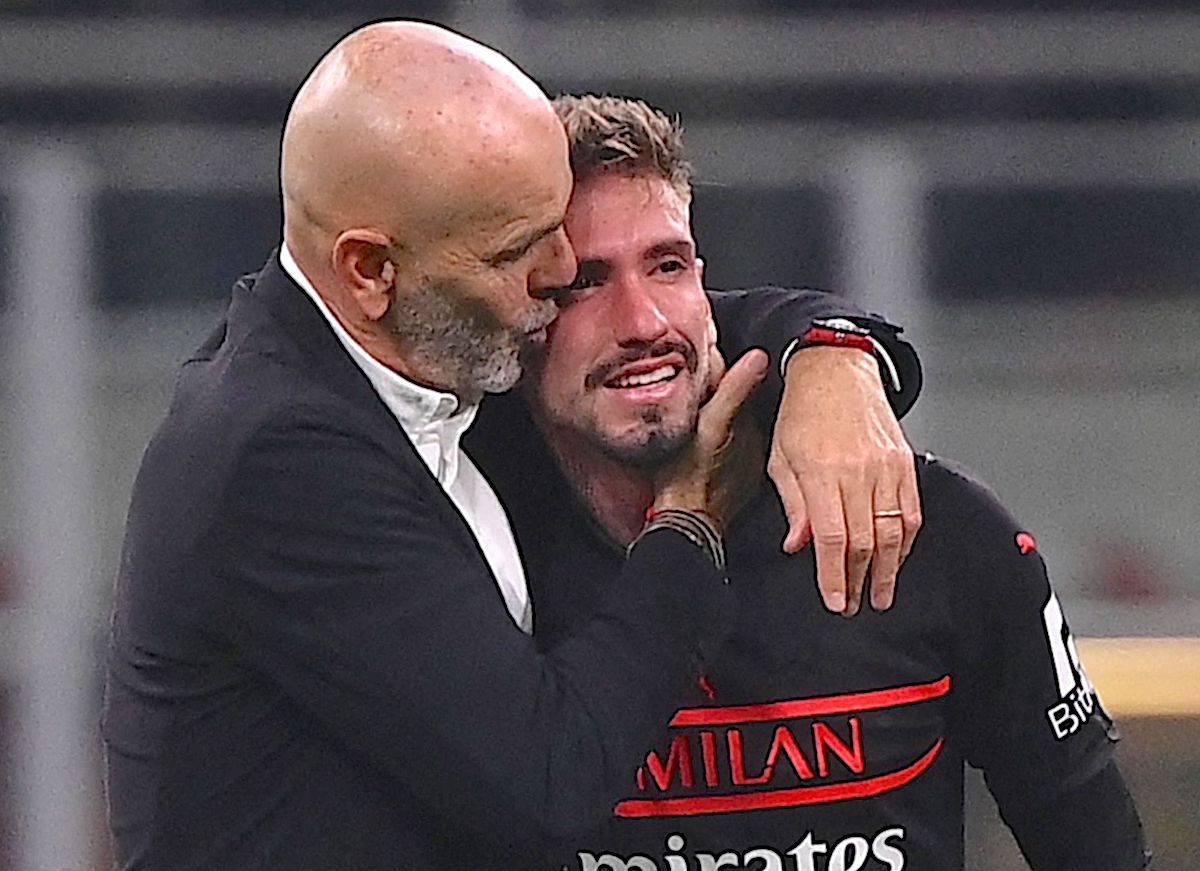 CorSport: Milan looking to sell Castillejo after Conti with LaLiga side on pole

Andrea Conti may not be the only player to leave AC Milan during the January transfer window as Samu Castillejo is also edging towards an exit, a report claims.

This morning’s edition of il Corriere dello Sport (via MilanNews) states that Milan are looking to sell Castillejo after they managed to offload Conti to Sampdoria on a permanent deal, with neither player having much of a place in the plans of head coach Stefano Pioli.

The paper adds that in the last few hours there have been contacts with some LaLiga clubs and also a couple of Serie A teams over the 27-year-old winger, while at the moment it is the Barcelona-based club Espanyol that seem to have the advantage over the others.

However, an important point is that agreement on salary must be found with the player given that he earns a decent amount at Milan, who he joined from Villarreal back in 2018.

READ MORE: Future of striker still to be deciphered but Milan have permanent signing in mind