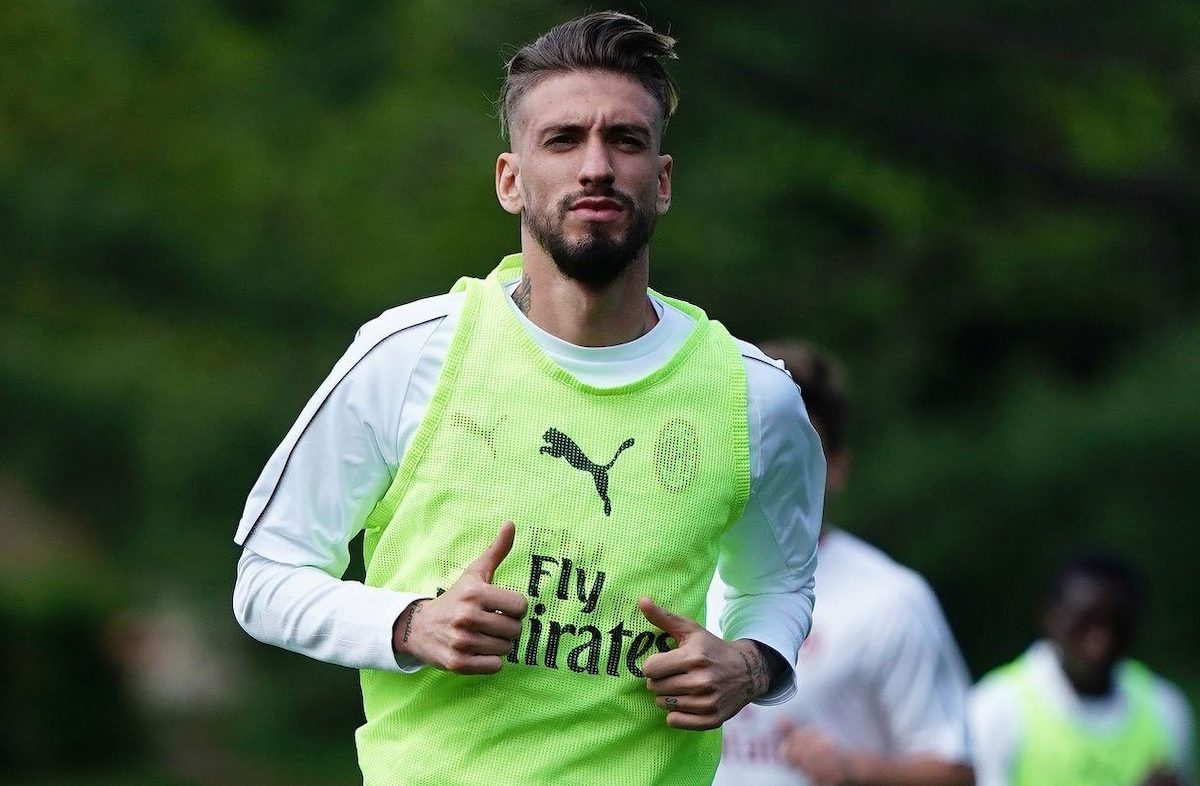 MN: Castillejo trains with the squad again – Leao and Giroud will be next to return

AC Milan are hoping to be able to have a more healthy group of forwards heading into the three crucial games before Christmas, and an update on the injuries players has arrived.

According to what was is being reported by MilanNews, Samu Castillejo has returned to working with the rest of the squad. The winger injured his left thigh during the away match against Bologna at the end of October but will now seemingly return for the game against Udinese.

The other injured players continued with their individual programs, with winger Rafael Leao and striker Olivier Giroud being the players that are currently the closest to returning to the field, out of those currently unavailable.

Therefore, we await more information on when full-back Davide Calabria, forward Ante Rebic and striker Pietro Pellegri should be back from their respective muscle problems, with the game against Napoli on December 19 obviously being the biggest fixture.