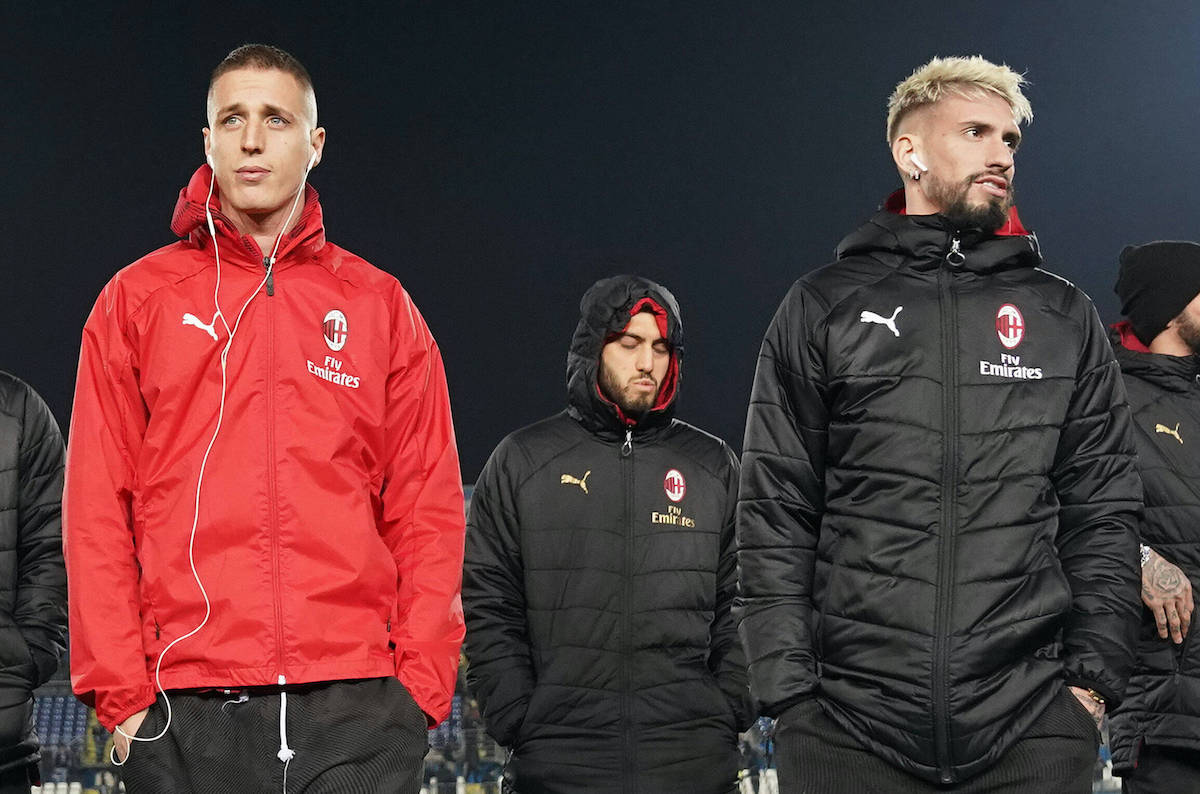 Tuttosport: Conti’s sale imminent but Castillejo is likely to remain – the reason

Samu Castillejo is not expected to leave AC Milan in January as things stand currently because there is no flexibility in transfer formula, a report claims.

According to a report from Tuttosport this morning (via MilanNews), Andrea Conti’s sale to Empoli should become official in the coming days as that negotiation is now down to a matter of resolving the final details, so he should be the first exit of the winter mercato.

However, the outgoing market could very well be closed after that because although Milan are open to offers for Castillejo, it would have to be ‘a particularly attractive proposal’ for them to sell, given they would have to go and get a replacement.

Not only that, but the directors Paolo Maldini and Ricky Massara will not let the Spaniard leave on loan. In the absence of cash offers, therefore, the Spaniard will remain at Milanello until the end of the season.