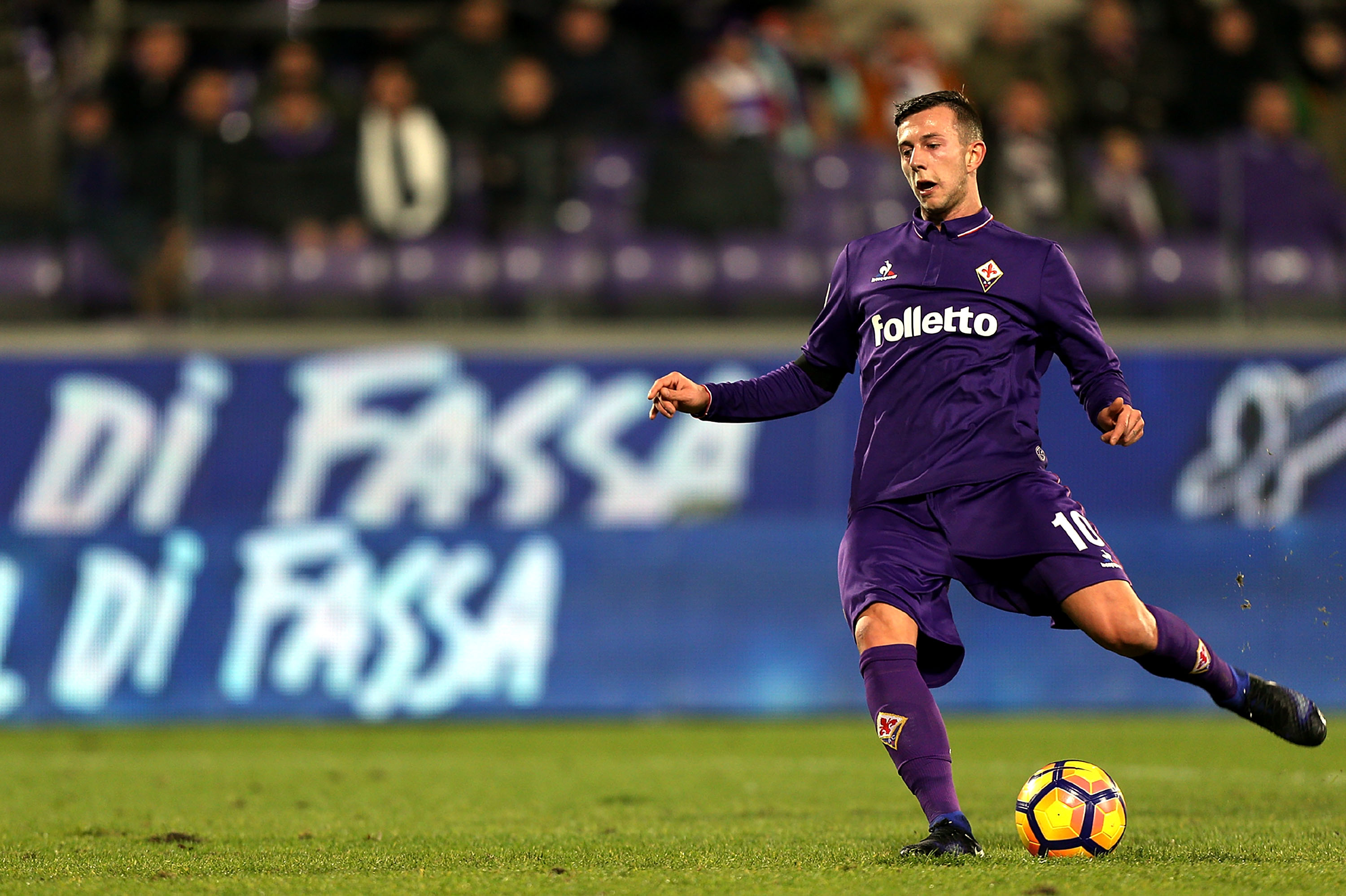 The proposed takeover of Milan has been delayed until March which will mean that the Rossoneri will be fairly quiet in the January transfer window.

The club’s main target for this month is to try to bring Spanish winger Gerard Deulofeu in on-loan from Everton before securing his services full-time in the summer.

Indeed, next summer could see new owners Sino-Europe Sports flexing their muscle and according to La Gazzetta dello Sport, their primary target will be Fiorentina play-maker Federico Bernardeschi.

La Viola are looking to insert a €100million buy-out clause in the player’s contract in Tuscany but the pink journal claims a more realistic figure will be €50million.

Bernardeschi has been heavily linked with a move to Chelsea next season with Blues boss Antonio Conte a huge admirer of the young Italian international.

Milan’s city rivals Inter are also monitoring the situation and their Chinese owners The Suning Group, could also be  a major player in deciding his eventual destination.