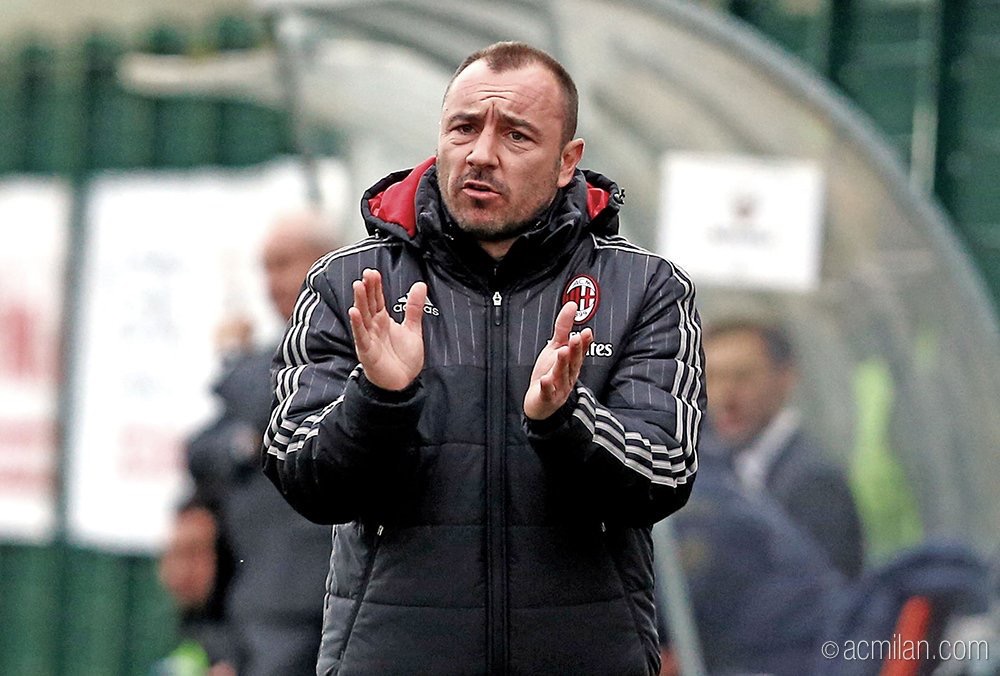 New Milan manager Cristian Brocchi had his first training session with the squad today and reports out of Italy suggest that the Rossoneri will be looking to change formation, ahead of Sunday’s clash against Sampdoria.

Milan owner Silvio Berlusconi has lately been talking about his love to the 4-3-1-2 formation, which he believes Milan should play with in order to compete for the Scudetto, as he thinks star midfielder Giacomo Bonaventura would fit better as a trequartista.

However, when Mihajlovic was in charge, the team played with a 4-4-2 formation, which was significantly better than Berlusconi’s beloved 4-3-1-2 formation.

But now with Brocchi in charge, Berlusconi has finally had his say on how the team should play, which has upset many fans as they believe Berlusconi indirectly will be the man in charge.

Milan will travel to Genoa this weekend to face 15th placed Sampdoria, with Brocchi most likely to start with a 4-3-1-2 formation. Here is the expected lineup, according to Sky. 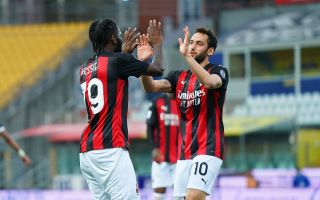