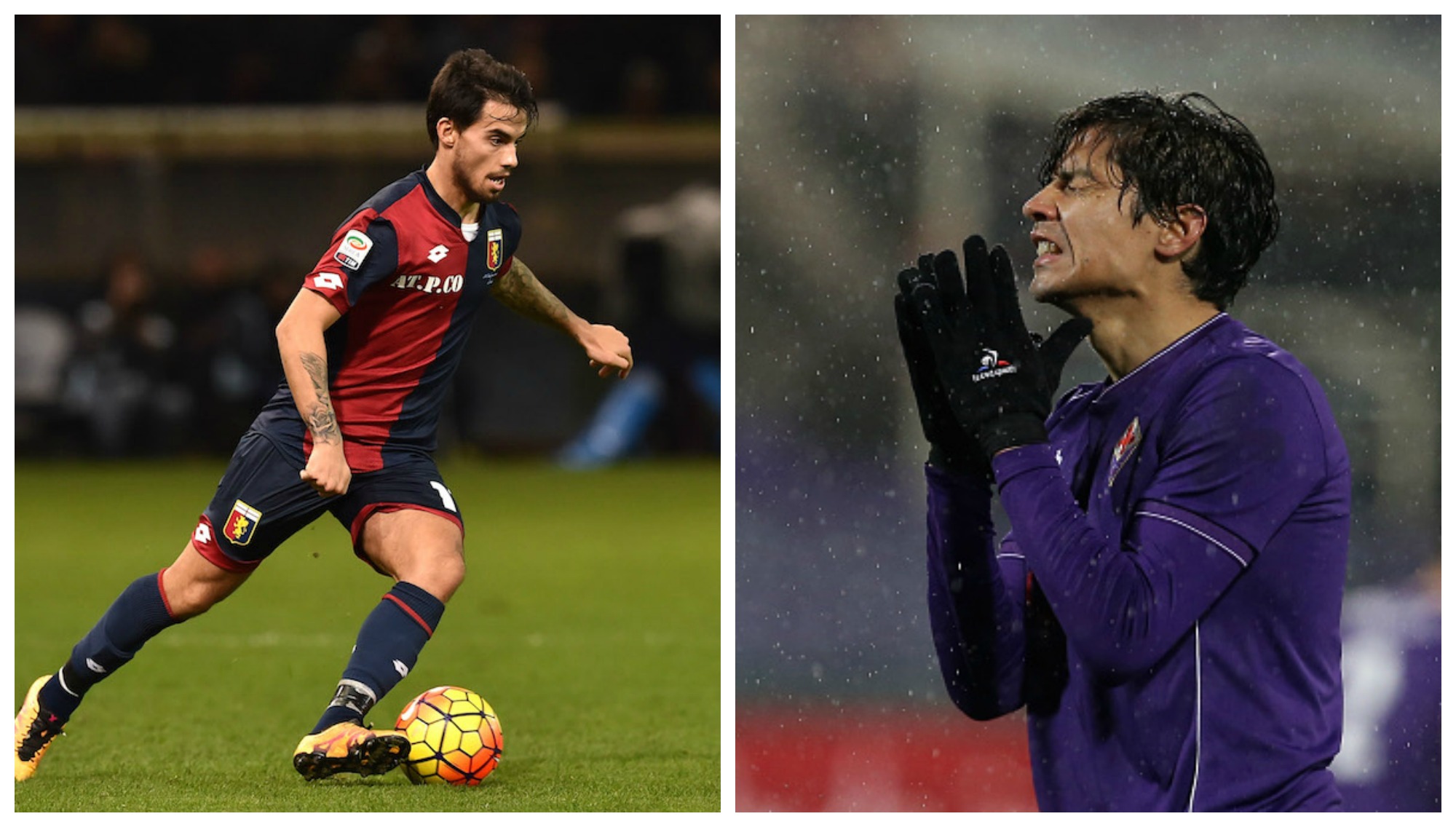 Up until this week, the transfer market for Milan has been static.

However, with the arrival of Vincenzo Montella as the new coach, things now look to be moving at pace.

One of the players in the notebook is Mati Fernandez of Fiorentina; a player Montella wanted during his time at the helm of Sampdoria.

SUSO COULD BE THE KEY

For the moment, there has been no contact as stated by La Viola Sporting Director Pantaleo Corvino to ilmilanista.com; “There have not been any meetings with Milan.

“Mati Fernandez is a player of Fiorentina and for the moment he stays with us. I’ve had no contact with the rossoneri”.

La Nazione states however, that 22-year-old midfielder Suso could hold the key to unlock the door and bring Fernandez to the San Siro.

The Spaniard spent the last six months on-loan at Genoa where he scored six times in 19 appearances. The journal states that Fiorentina boss Paulo Sousa is an admirer and Milan may use him as their secret weapon.