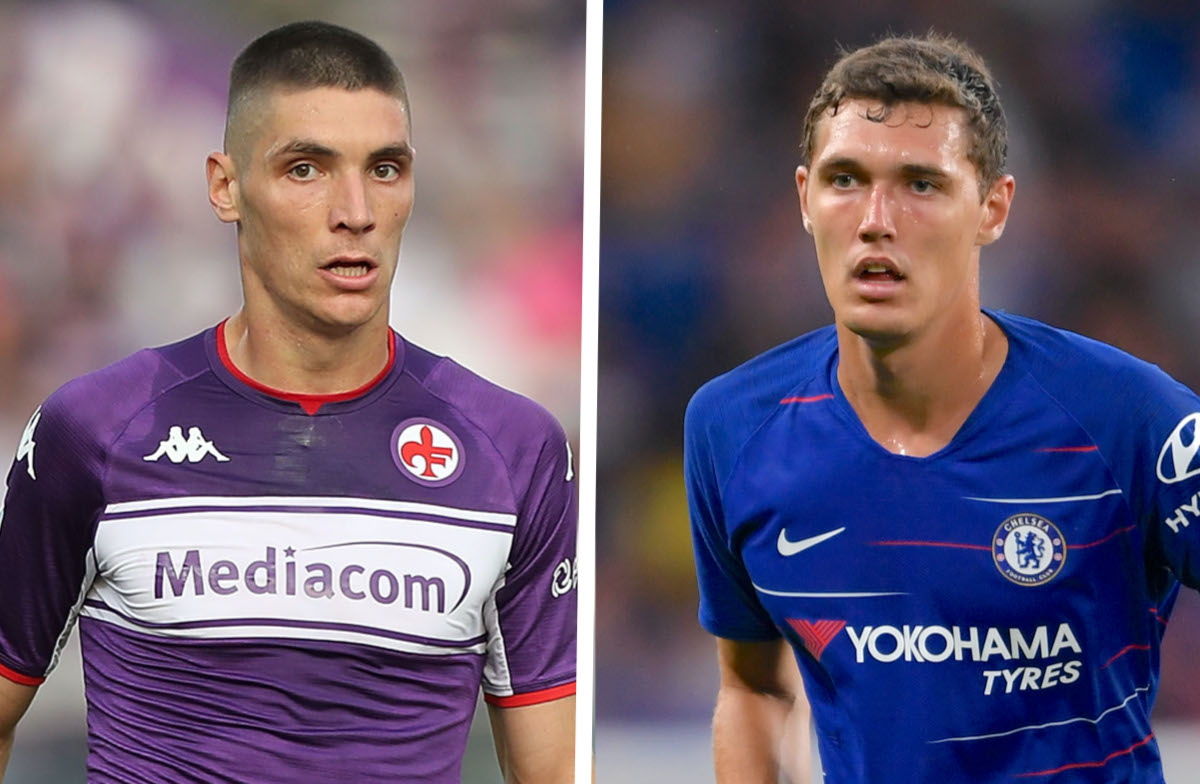 CorSport: Three names stand out above all in Milan’s hunt for January reinforcement

Another report has emerged suggesting that AC Milan’s wish list of central defenders has been narrowed down to three preferable names.

This morning’s edition of il Corriere dello Sport (via MilanNews) confirms that Milan are evaluating different profiles for the defensive department given the season-ending knee injury sustained by Simon Kjaer that has forced them to look for cover.

Currently on the list of options are Andreas Christensen of Chelsea and Sven Botman of Lille. The former has a contract which is expiring at the end of the season, but the Blues are pushing to obtain the renewal, while the young Dutchman has a very high price.

The third name is Nikola Milenkovic of Fiorentina, a player whom Pioli knows well having coach him during his time in Florence, but again it remains to be seen whether he would be allowed to leave during the January window with La Viola pushing for a European place.

READ MORE: Brahim Diaz not himself since returning from Covid – Pioli’s mission is to recover him