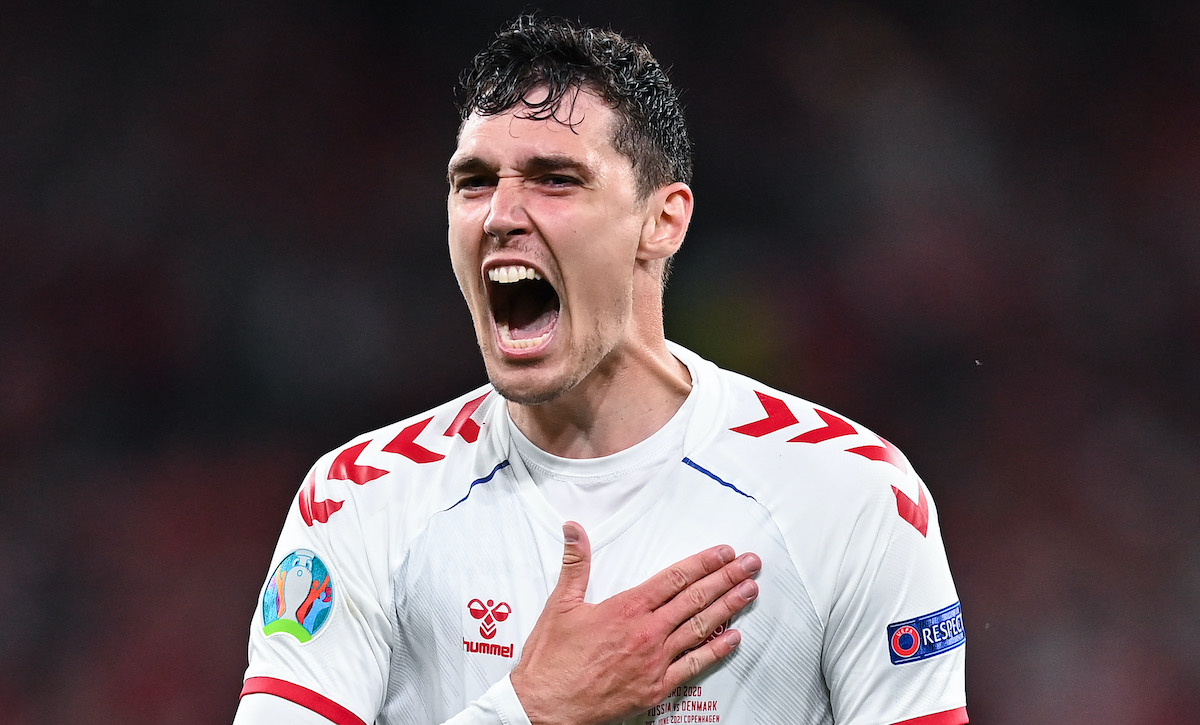 MN: Milan wait for news from ownership as first two names stand out in centre-back pursuit

AC Milan’s adventure in Europe ended against Liverpool but attention now turns to three crucial Serie A matches before the Christmas break and crucially the January window.

MilanNews reports that Milan director Paolo Maldini was inclined to do nothing up until a few days ago but Simon Kjaer’s injury – which will rule him out for the rest of the season – has changed the plans of the management as they do not believe facing the second half of the season with Fikayo Tomori, Alessio Romagnoli and Matteo Gabbia is enough.

The next few days will be crucial in determining whether the ownership will give the green light to an important investment or whether Maldini and Massara will have to do a loan with option to buy (or obligation) operation.

There are a few names that stick out above others such as Nikola Milenkovic of Fiorentina and Andreas Christensen of Chelsea and while for now there are no real negotiations, they are still tracks that could get warmer in the coming weeks. Everything will depend on the budget that Elliott will make available.

READ MORE: Costacurta highlights the main difference between Milan and Liverpool: “There were mistakes”