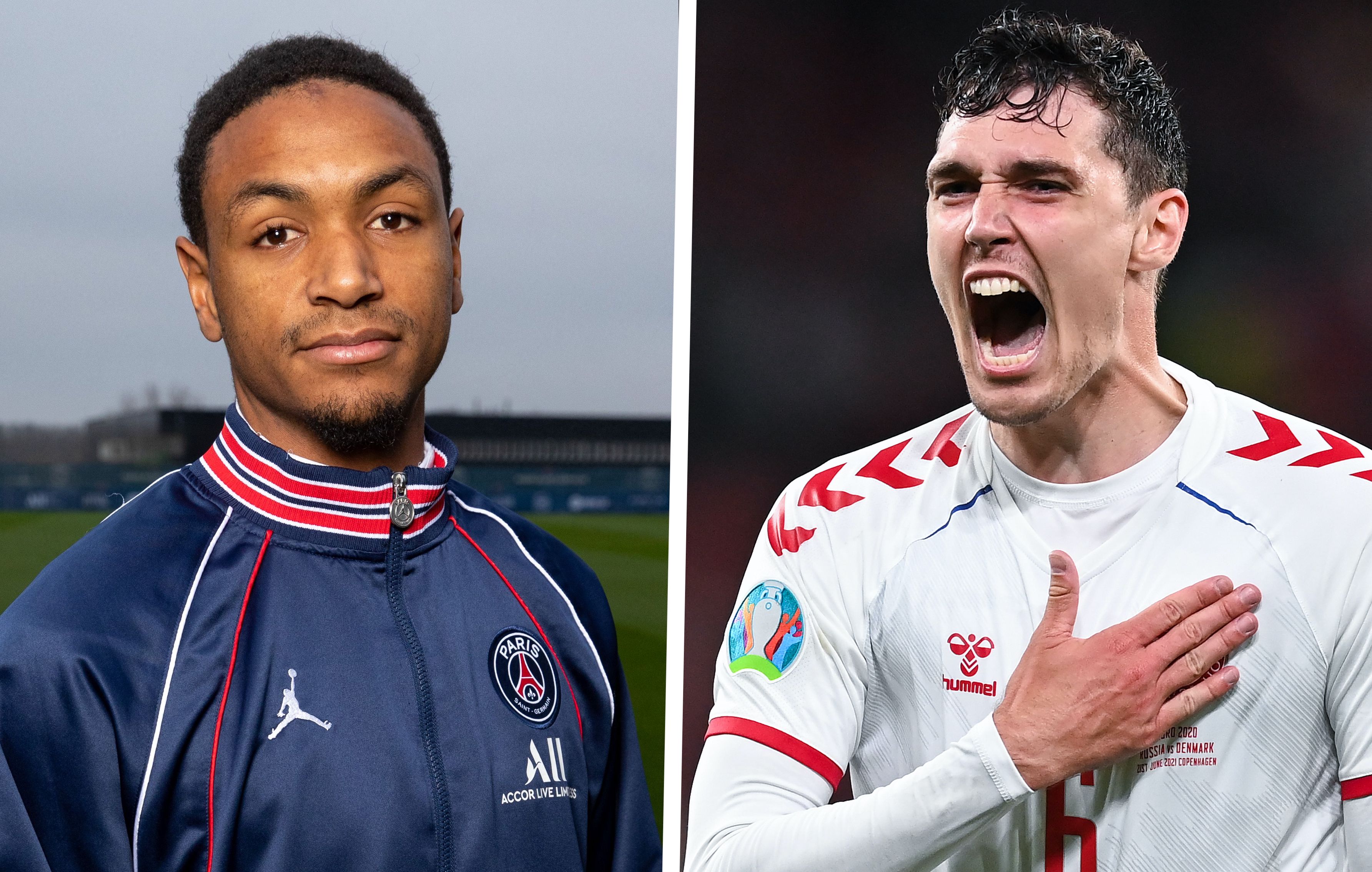 This morning’s edition of il Corriere dello Sport (via MilanNews) writes that Diallo is among the defenders that the Rossoneri are tracking as a potential option to replace Simon Kjaer, who will be out for the rest of the season due to a knee ligament injury.

Milan want a loan with option to buy formula while the Parisians are asking for €25m and a permanent deal to sell the 25-year-old. The dialogue between the parties is open though, with Maldini talking to his friend and counterpart Leonardo in the hope of striking a deal.

Meanwhile, the same paper claims that Sven Botman is on the list of targets but so is Andreas Christensen, whose contract with Chelsea expires in June. However, it is worth noting that this would be an operation more for the summer than for January.

READ MORE: Calabria finally returns as Pioli gets one of the key cogs in his machine back