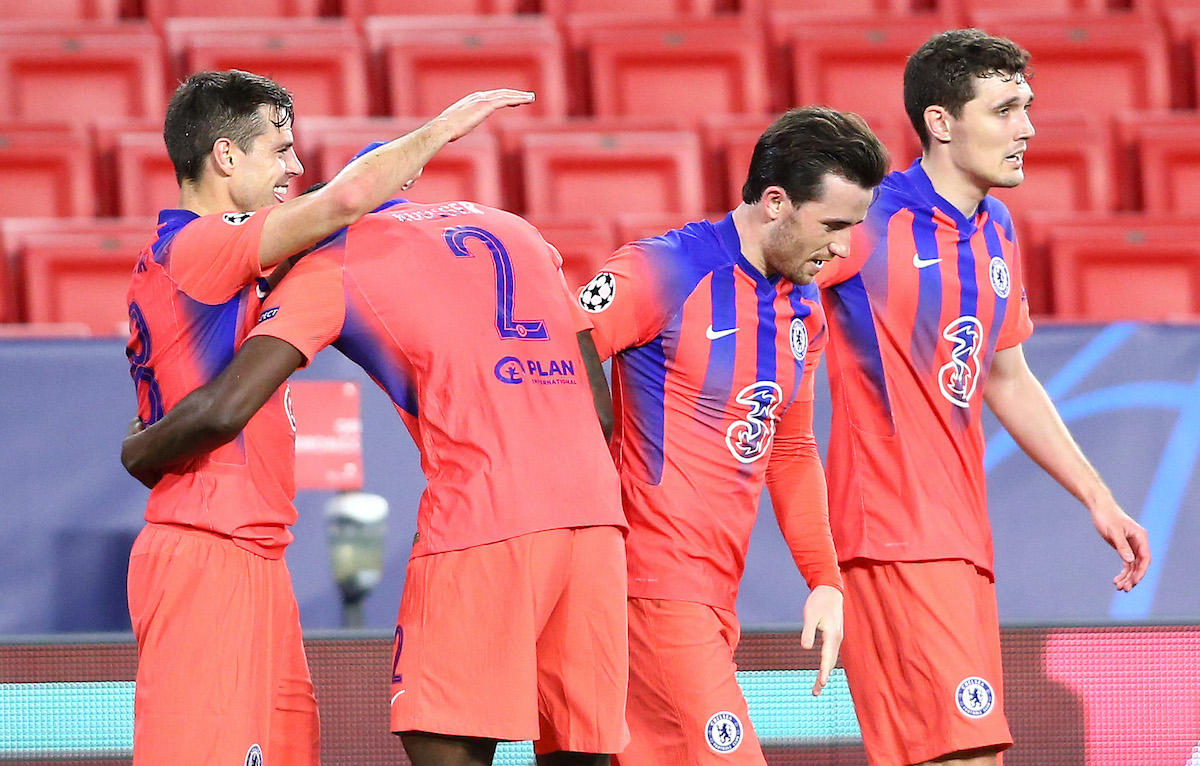 AC Milan are looking at a number of options to cover for Simon Kjaer’s absence and two of them are from Chelsea, according to a report.

TMW‘s Enzo Bucchioni writes that – given the good relations with Chelsea – directors Paolo Maldini and Ricky Massara asked the Blues for news about Antonio Rudiger but above all about Andreas Christensen, both of whom are on contract which are set to expire at the end of the season. They are not easy pursuits because the London club would like to renew both, but have not done so yet.

It would be easier to sign another Chelsea defender in Malang Sarr whom they would gladly let leave on loan, but he is not entirely convincing from a technical point of view. The real target is Sven Botman of Lille but it will be difficult because Elliott Management are unlikely to sanction a big expense in January.

After elimination from the Champions League though, it is impossible not to bet decisively on the Scudetto and a high-level defender is certainly needed. Nikola Milenkovic is also a target but again Fiorentina won’t let him go midway through a season where they are aiming for the Europa League.

READ MORE: Milan to lean on Ibrahimovic again vs. Udinese – he wants to join Messi and Ronaldo