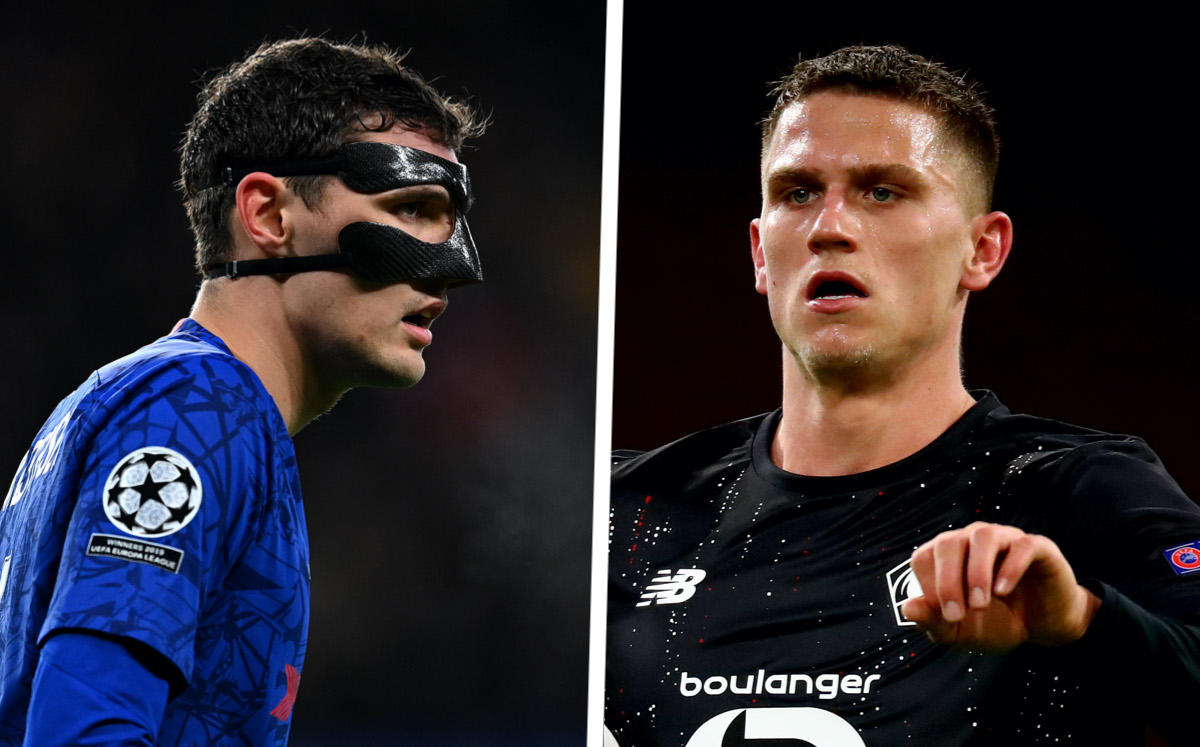 Sky: Botman and Christensen in the sights as Maldini waits to learn budget allocated by Elliott

AC Milan may still be able to make a sizeable investment on a defender during the January transfer window, according to a report.

According to Sky, Paolo Maldini and Ricky Massara want to remain competitive and win the Scudetto, and the main target for January is to replace Simon Kjaer who is out for six months after knee surgery.

The directors are waiting to understand the budget that the owners Elliott Management will make available and if they give the green light to an important investment – perhaps bringing forward an operation scheduled for next summer – Milan will try sign a quality centre-back.

Sven Botman of Lille (21) is one of the targets, but if the club decides that no major economic outlays will be possible for January, then Milan will work on loan solutions with an option or obligation to buy.

Chelsea duo Andreas Christensen (the favourite among the Milan management) and Malang Sarr are on the list while another name to consider is that of Nikola Milenkovic of Fiorentina. However, everything will depend on the budget that Maldini and Massara have at their disposal.