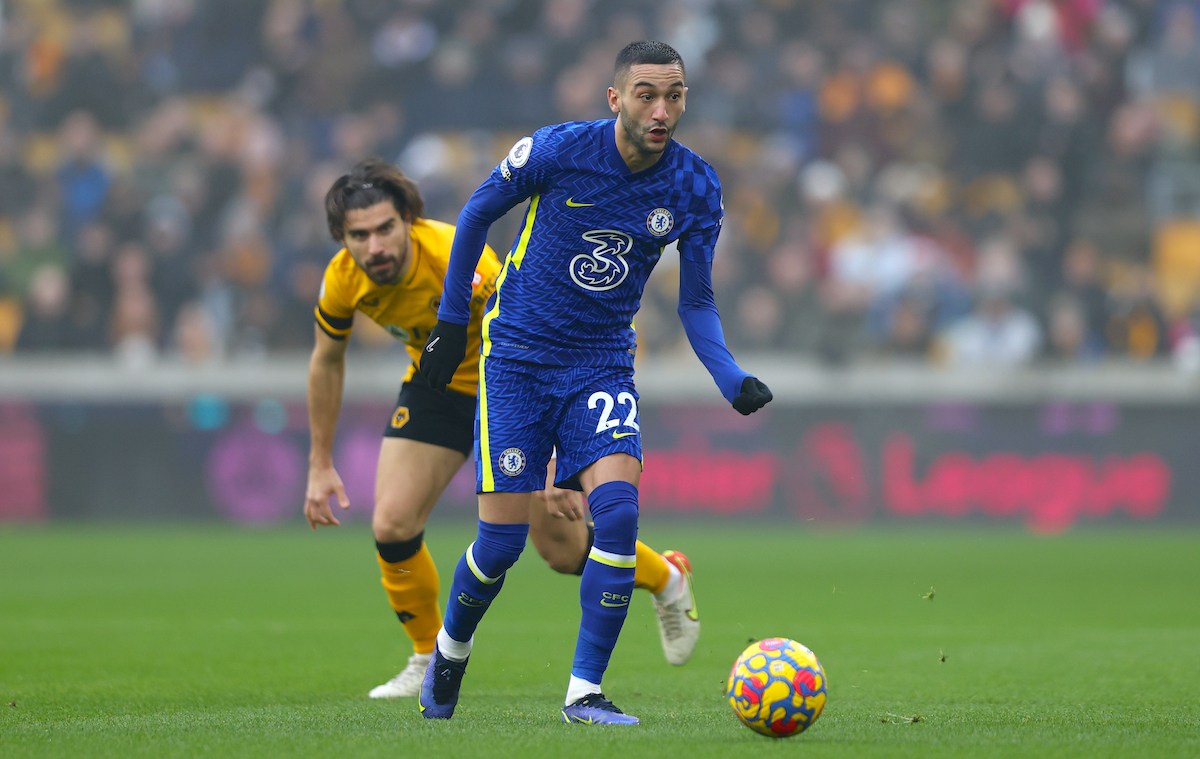 Rumours have once again emerged suggesting that AC Milan are pursuing a loan deal for Chelsea’s Hakim Ziyech once again.

According to what is being reported by Fichajes.com, Milan are looking for new solutions for their attacking department given the many injuries they were hit with during the first half of the season and the lack of guarantees provided by the depth options.

One of the names that has returned to the scene after the summer pursuit is Ziyech, who Chelsea paid €40m for to sign him from Ajax in 2020. The player knows he will not have a key role under Thomas Tuchel and therefore would be happy to make the move.

Meanwhile, Calciomercato.it also report on Milan’s interest and have pointed out that the English side given the green light to a loan deal until the end of the season as long as it includes an obligation to buy.

Ziyech has 3 goals and 4 assists in the 18 games he has played this season under Tuchel but has amassed just 1049 minutes on the pitch. Journalist Ekrem Konur also reports Milan’s interest in a loan, as does Louis Girardi.