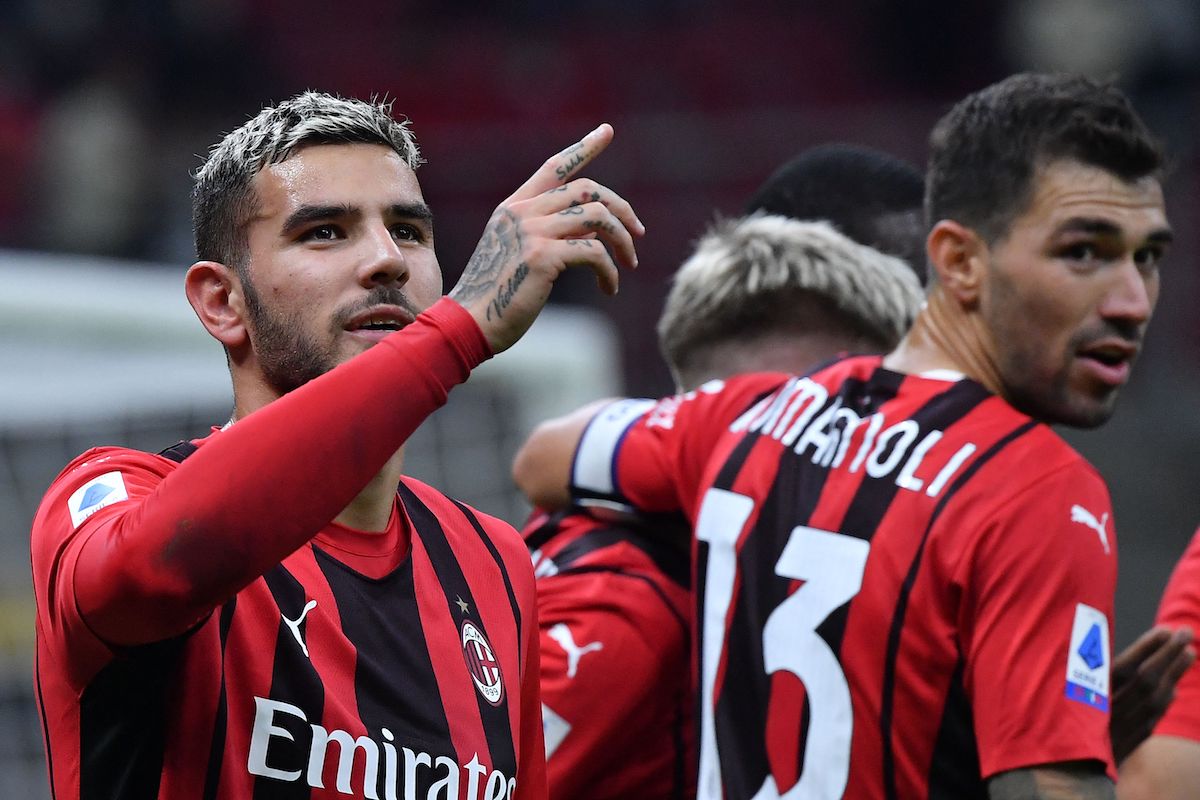 CM.it: PSG and Chelsea try but Milan and Theo Hernandez have clear plans for the future

Top clubs are beginning to circle for Theo Hernandez but both the player and AC Milan have clear ideas on his future, according to a report.

Theo joined from Real Madrid in the summer of 2019 and after initially failing to establish himself ahead of Ricardo Rodriguez, he got the nod and has never looked back. He has 17 goals and 18 assists in 101 games with Paolo Maldini’s decision to bet heavily on him being fully justified.

According to Calciomercato.it, PSG have tried persistently in recent months to try and forge an opening and in the last few days there has been an attempt by Chelsea, who are looking for a replacement for Ben Chilwell who will be out of action until the end of the season with a knee injury.

However, Milan will not even come to the negotiating table unless there is an offer of €60m or more presented. The defender for his part has stated several times that he wants to stay in Milan ‘forever’ and these are not empty words to win the affection of the fans.

Theo feels that he is finally managing to express his full potential with the Rossoneri, as per the report, and the idea of ​​changing country and league again does not enthuse him especially given he will become a father next year too.

There are also talks over a renewal that are ongoing between Milan and his agent, Manuel Garcia Quilon, which should see him extend his current 2024 deadline and net a pay rise from €2m to €4m net per season.