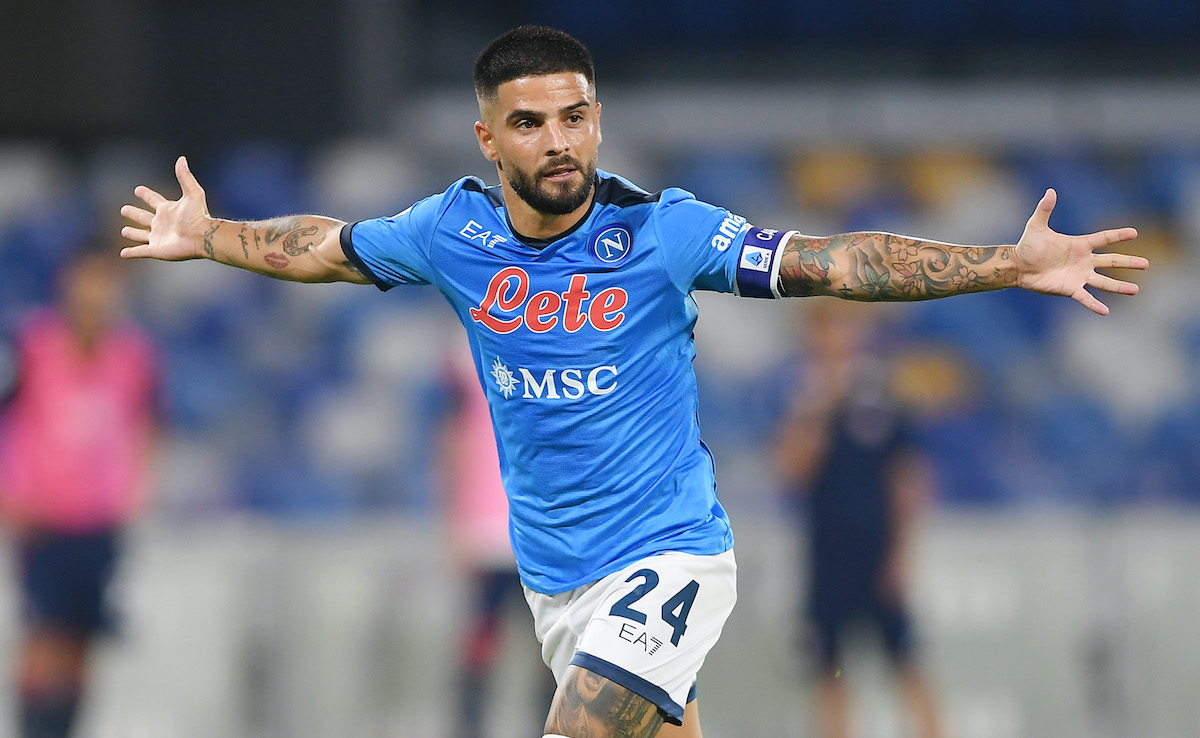 AC Milan are one of the teams that are interested in signing Lorenzo Insigne if he decides to leave Napoli, according to a report.

According to Tuttosport (via SportWitness), the Rossoneri are ‘following’ Insigne’s situation at Napoli ‘with discretion’, as are Premier League side Tottenham. His current contract expires at the end of the season and despite the fact there have been meetings between his agent and Napoli president Aurelio De Laurentiis, nothing suggests a signature is imminent.

The report adds that the 30-year-old is demanding a net salary of around €6m net per season but the Naples-based club are willing to go up to €4.5m. For his part, Insigne is aware this will be his last big deal of his career and wants to get as much as he can.

Insigne is described by the paper as a ‘true leader’ inside the dressing room and De Laurentiis remains hopeful that a meeting point can be found, but the interest from Milan and Spurs – as well as from Chelsea as per Fichajes.net – will certainly help him get some leverage.