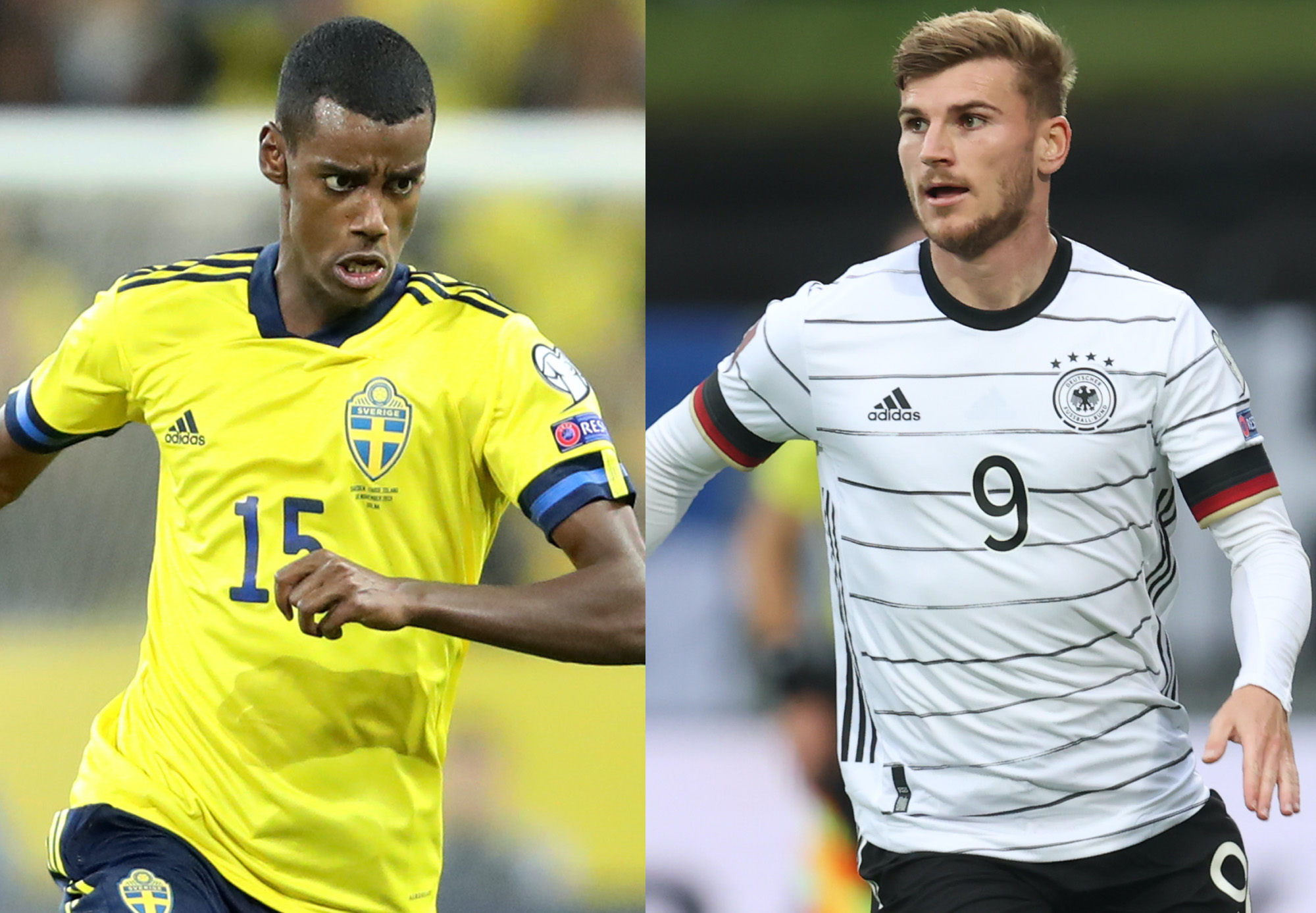 CM.it: Milan ready to invest big on a striker – the names considered from Werner to Isak

AC Milan could well make a big investment in a new centre-forward in the next summer window, according to a report.

Calciomercato.it reports how the management thought that the signings of Olivier Giroud and Pietro Pellegri would solve last season’s problems of only having Zlatan Ibrahimovic, who continued to battle physical problems. However, Ante Rebic has started most of the games so far this season as the centre-forward.

The report mentions how the feeling is that next summer is the one where Milan will spend big on a striker, just as they have invested in other positions in the past like Leao (over €25m), Tomori (€28m), Sandro Tonali, Mike Maignan and more.

Milan spending €40m on a striker is very plausible and they are believed to be after a young profile, with Jonathan David of Lille the first target mentioned. He has already scored 6 goals in 9 Ligue 1 matches and has a valuation of around €30-40m.

Alexander Isak is another target, and it is believed that he could take over from Zlatan Ibrahimovic’s Swedish legacy with the Rossoneri. He would cost around the same amount.

Timo Werner is another option given that he has been ousted by Romelu Lukaku at Chelsea, and finally Dusan Vlahovic is a target but his asking price has now skyrocketed to around €60m.