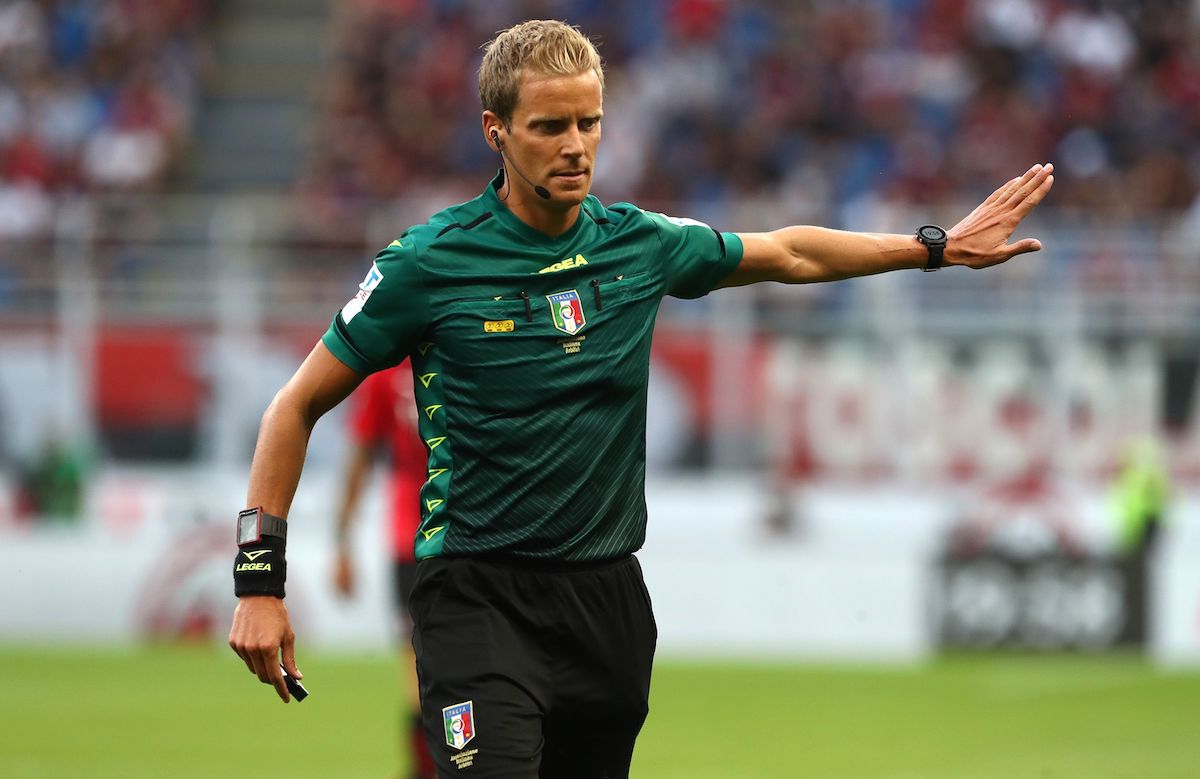 GdS: Chiffi gets major call right in Milan-Roma but game management is criticised

The referee Daniele Chiffi received a mixed review for his officiating during AC Milan’s 3-1 win over Roma at San Siro yesterday evening.

La Gazzetta dello Sport (via MilanNews) this morning have analysed the key refereeing incidents that occurred during Milan-Roma, starting with the first penalty given to the Rossoneri. With the help of the VAR, Chiffi rightly pointed to the penalty spot as Tammy Abraham extended his arm and touched the shot towards the goal by Theo Hernandez.

However, overall the management of the game left a lot to be desired and Roma could have been in even more trouble as it turned out, because in the first half Chiffi did not give two clear yellow cards to Ibanez and Vina.

The two red cards that did end up coming were incontestable as Karsdorp chopped down Theo to get his second yellow while Mancini got one for hauling Leao down inside the box.

READ MORE: Kalulu unhappy with Milan’s choice of image from Roma win as Leao teases him