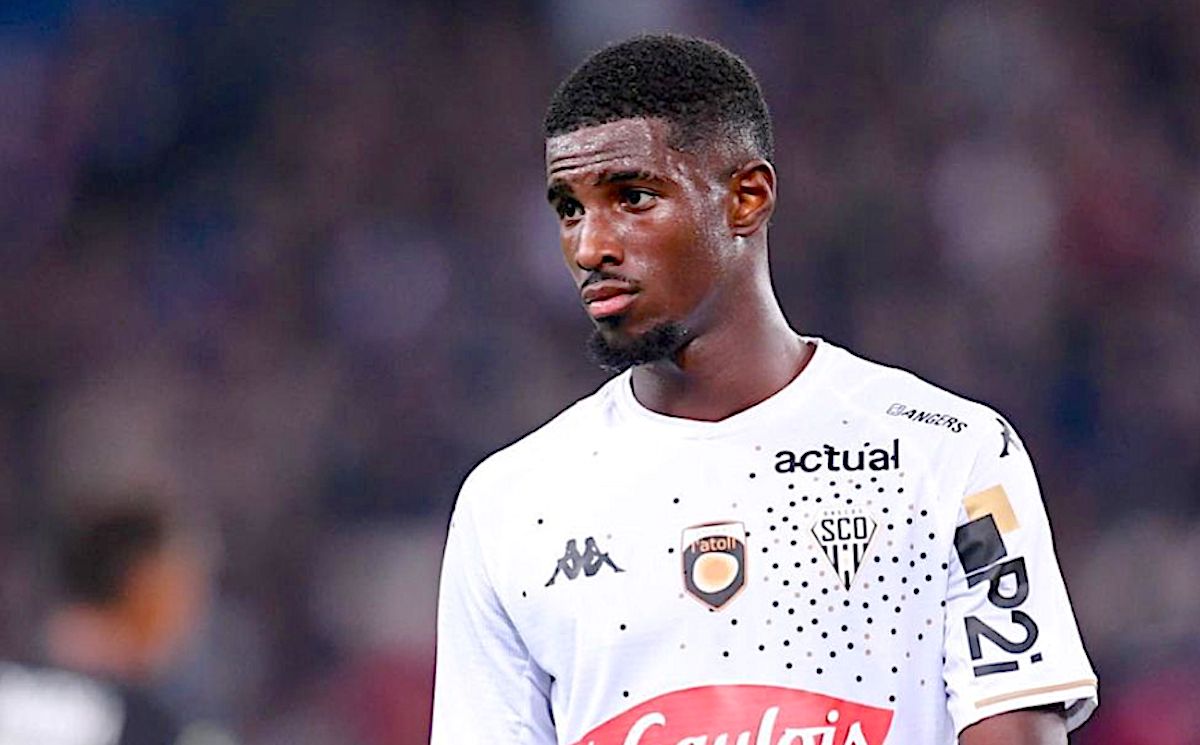 AC Milan’s scouts are once again on a mission in France to try and sign the best young talent to bolster their ranks, according to a report.

Calciomercato.com writes how Milan’s eyes are always on Ligue 1, a league that has served Paolo Maldini, Frederic Massara and Geoffrey Moncada well in recent windows, and the latest talent to make his way onto their radar is Mohamed-Ali Cho of Angers. He is having a breakthrough season and is already part of the U21 national team at 17 years of age.

His contract expires in June 2023 and he is being followed by several top clubs Europeans, including the Rossoneri, who sent a scout to watch him first hand in a recent game at Grenoble for France U21s, who won 7-0 as Cho came on in the 63rd minute.

He is left-footed but tends to play as a right winger, though he can also be used on the opposite wing or in a central position thanks to his speed, dribbling and eye for goal.

He spent his childhood in London where his parents had moved to work and was close to joining the West Ham academy but then returned home to play in the PSG youth teams, before moving back to Liverpool, where he played for Everton, eventually joining Angers when he was 16.

Cho is in possession of a French, Moroccan, Ivorian and English passport and Milan remain vigilant on him as he has netted twice in Ligue 1 already this season.