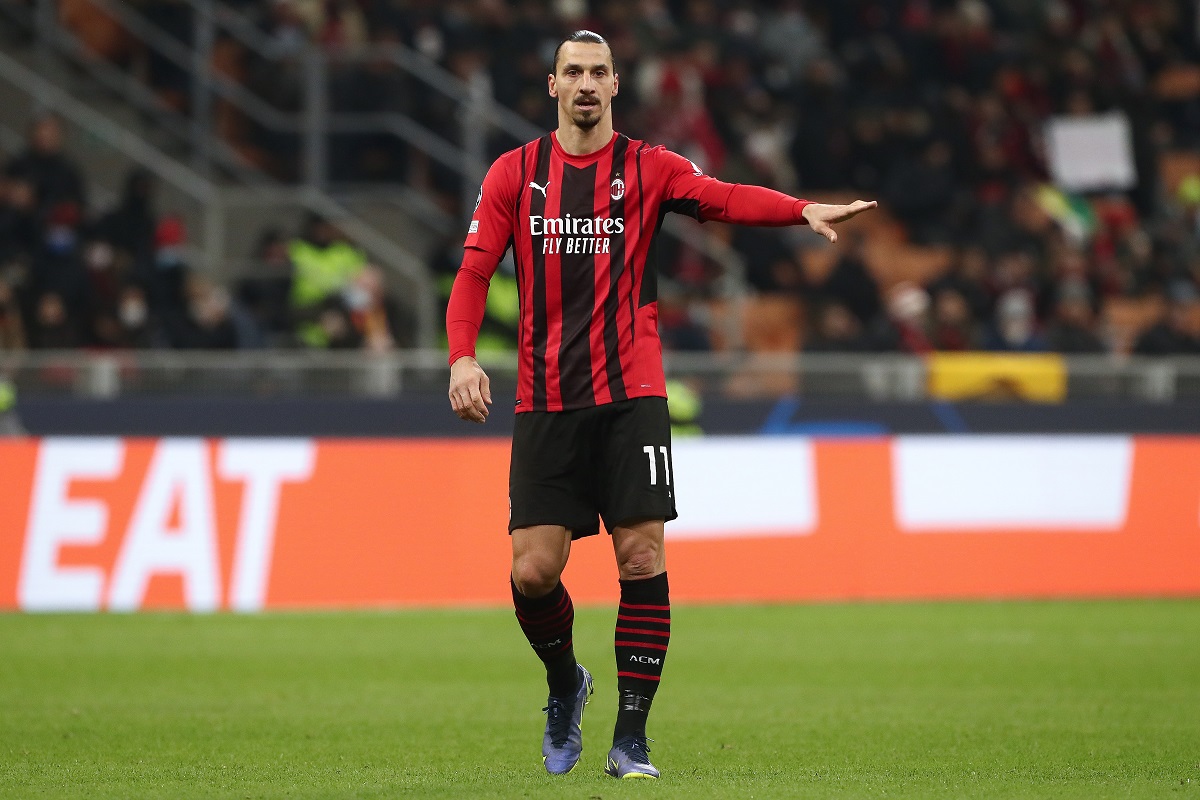 AC Milan are still struggling with many injuries and although they have been able to remain on a stable level, it’s clear that they would be even better with everyone available. Right now, the attack is in crisis.

Stefano Pioli named his 21-man squad for the game this morning and there are only two strikers listed: Zlatan Ibrahimovic and Daniel Maldini. The latter is yet to fully breakthrough with the first team, leaving the Swede pretty lonely.

As highlighted by today’s edition of Corriere Della Sera (via MilanNews), Pioli is without Rafael Leao, Ante Rebic, Olivier Giroud and Pietro Pellegri in attack. He will, therefore, rely on Ibrahimovic to shine when most needed.

The new 40-year-old scored a wonderful overhead kick in this fixture last season and Milan are clinging to his goalscoring ability. Having said that, the attacking department is in a crisis and we can only hope that the aforementioned players will return soon.

READ MORE: Pioli will bench Kessie in Udinese vs. Milan and it’s not just for rest