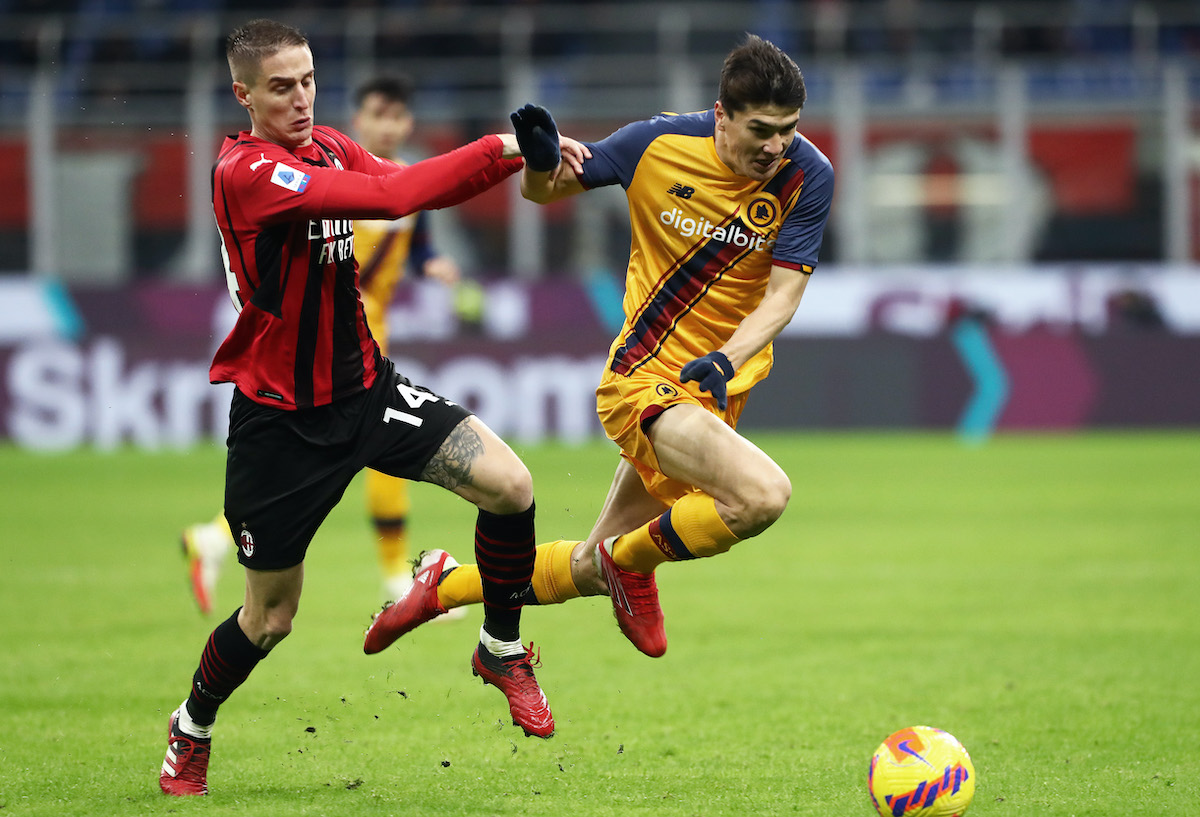 AC Milan are moving closer to completing their first transaction of the January transfer window as Andrea Conti is Empoli-bound, a report claims.

MilanNews are reporting that Conti – who made his seasonal debut last night in the victory against Roma as he came off the bench for the closing stages – may well have played his last game for the Rossoneri as the full-back is very close to moving to Empoli.

The former Atalanta man already has a verbal agreement with the Tuscan club over a move and everything seems to be moving in the right direction. Despite the strong pressure of Roberto D’Aversa’s Sampdoria – who also coached him last season at Parma – Conti has chosen Empoli.

The only thing missing is that Andreazzoli’s side are waiting for a sale in the defensive department to be able to definitively close the operation, but it should go through this month without any problems.