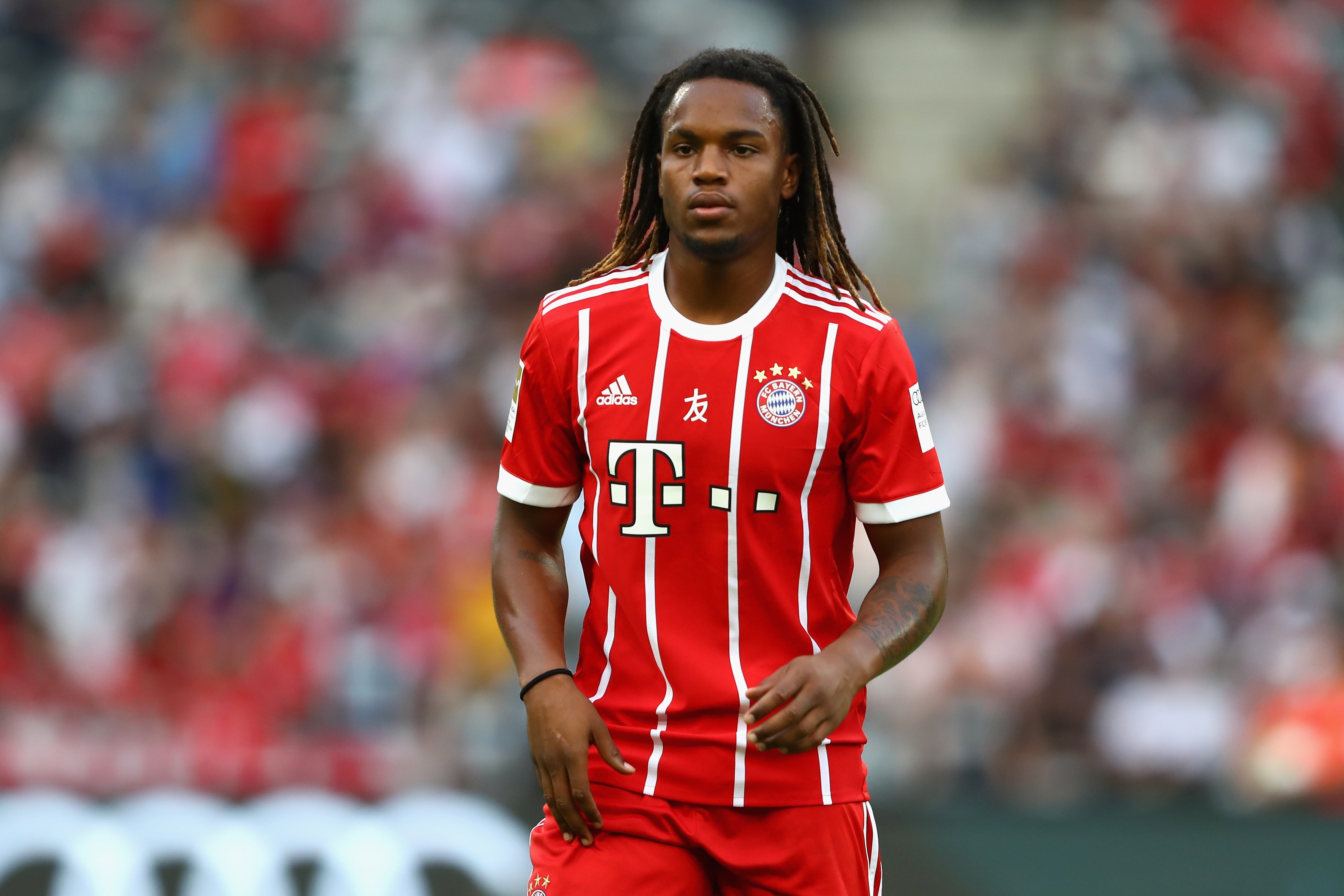 Milan close to deal for Sanches

Milan are working towards an agreement with Bayern on the loan with obligation to buy for midfielder Renato Sanches. He has shown great promise when he played for Benfica but has dropped down in the pecking order at Bayern and is keeping his options open this summer.

If the addition of Sanches from Bayern were to go through, he would help bring competition, quality, and depth to the midfield. Since Milan will now be in three competitions next year added depth will be key to a successful campaign, not just domestically but also in Europe and in the Coppa as well.

Milan are looking to spend  €7-8 million for the loan and €30 million for the obligation to buy. Milan are going with a loan with obligation to buy as a way to work around FFP restrictions, but with the reported 5000 season tickets sold in one day and with Bank of China alleged to be the new sponsor when the deal with Fly Emirates runs out in 2019, Milan may not have to worry about Financial Fair Play much longer.