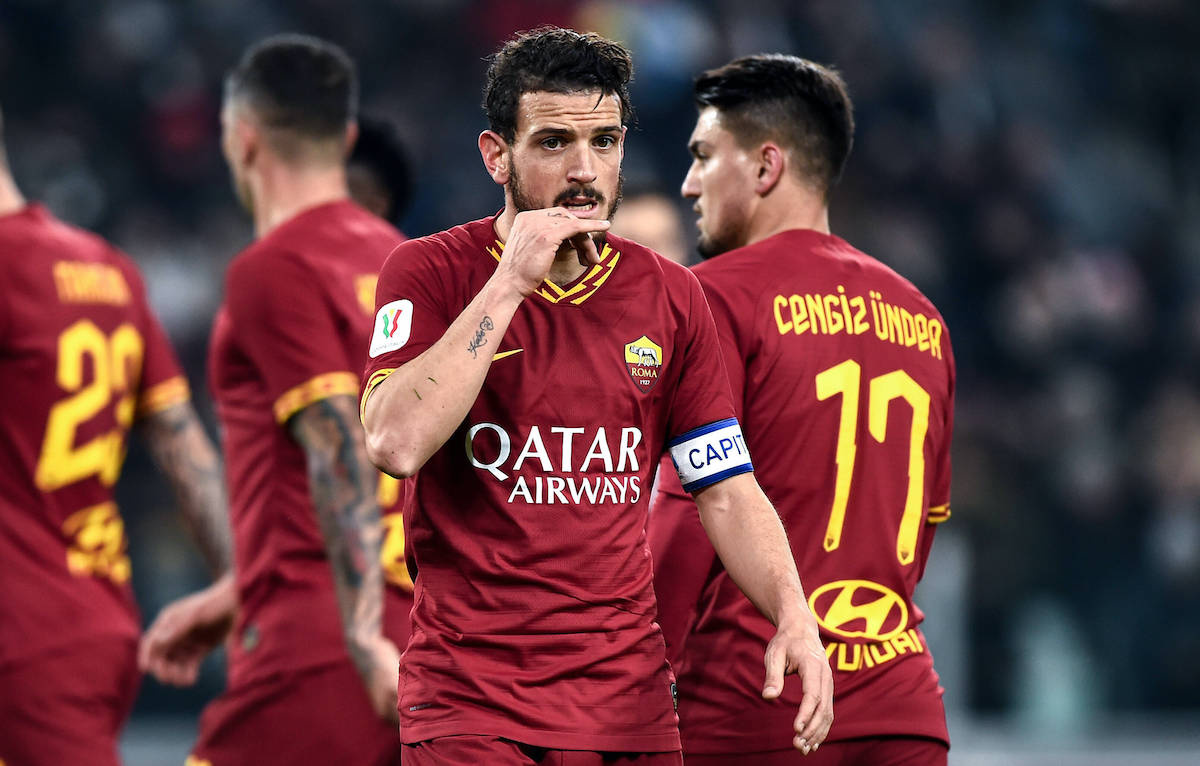 Reports: Milan closing in on Conti’s replacement as €6-7m deal is being finalised

A number of sources are now reporting that AC Milan are closing in on signing Alessandro Florenzi from Roma on loan with an option to buy.

According to this morning’s edition of Tuttosport (via MilanNews), Florenzi has become Milan’s number one goal for the right-back in recent days and an agreement with Roma is close. The operation should be finalised on the basis of a loan with option to buy which will become an obligation under certain conditions and the total sum of the deal should be around €6-7m.

Today’s edition of La Repubblica (via MilanNews) also reports on the negotiation that is underway between Milan and Roma for Florenzi confirming that it is well advanced and therefore should go through in a short time. The player is leaving the Giallorossi, who are trying to sell him and other players out of their plans.

Meanwhile, il Giornale (via MilanNews) confirms that Milan are close to signing the 30-year-old under the aforementioned conditions as the full-back will take the place of Andrea Conti in the squad.

READ MORE: Milan shelve pursuit of 33-year-old forward for the time being – the reason