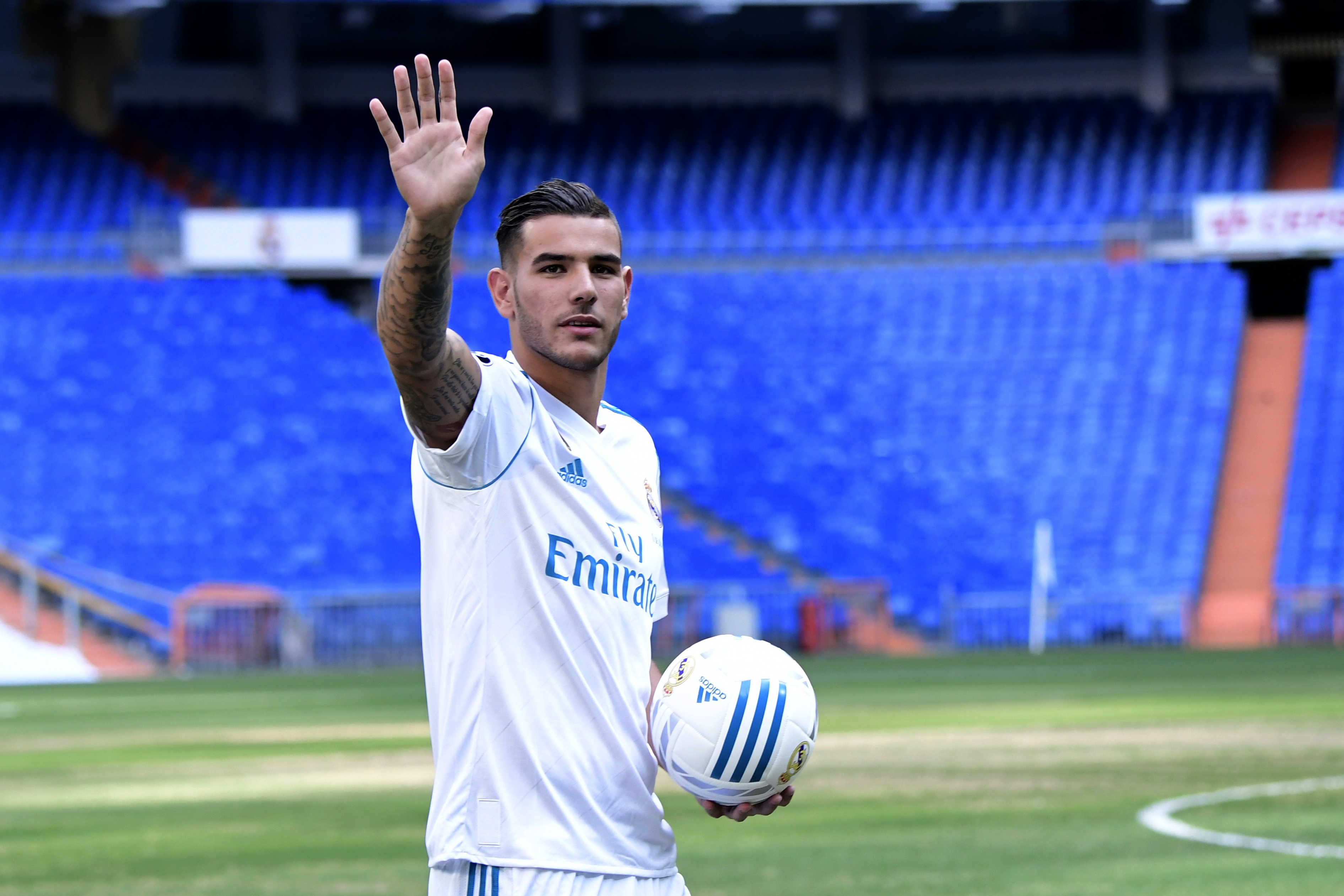 The exclusion from the Europa League has not stopped AC Milan from being active on the transfer market. The Rossoneri executives want to give Marco Giampaolo a competitive squad and after the arrival of Rade Krunic, Theo Hernandez is set to become the second reinforcement of the summer.

According to Sky Sport‘s Gianluca Di Marzio, the French fullback will arrive outright for a sum of around 20 million euros. Spanish paper Marca adds that the player is expected to arrive in Milano on Monday to undergo his medical checkups and then sign his six-year contract with the club. However, it is not allowed to sign contracts of such length in Italy and thus, the duration of the agreement remains to be seen.

The 21-year-old left-back joined Real Madrid in 2017 from Atletico. He featured in 23 matches across all competitions for the Los Blancos, registering three assists. Hernandez spent last season on loan at Real Sociedad, where he scored a goal and made two assists throughout the La Liga campaign.