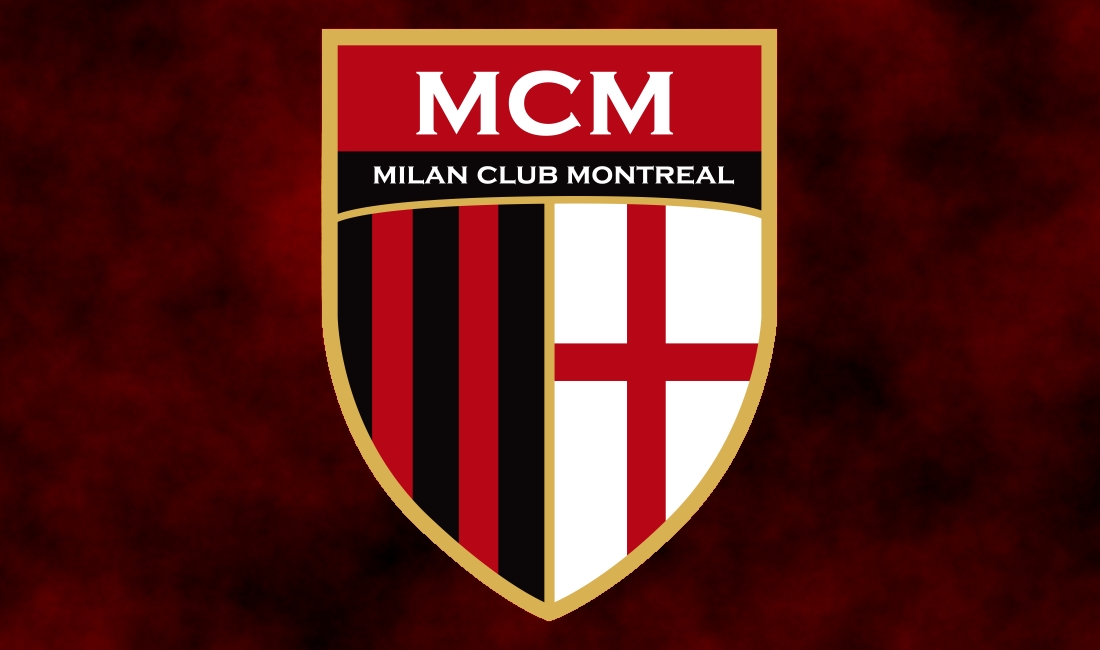 Milan fans outside of Italy continue to be snubbed, according to AC Milan fan group Milan Club Montreal.

They have issued the following statement regarding TV rights, the upcoming SuperCoppa fixture against Juventus in Doha, and Milan TV…

We live in an age of instant gratification, thanks in large part to the internet which has facilitated the ability to share information freely and easily. Social media has enabled people from across the globe to come together, particularly those who have a common interest. In a fast paced world where information is just a click away, availability and access to content is key for any business to drive customer engagement.

The same applies to Milan and its fans all over the world. We are in 2016, yet despite advances in technology and globalization, access to Milan games and content on demand for rossoneri fans outside of Italy leaves much to be desired.

We are still operating in an old age model, where Milan fans are divided in two tiers. There are the Milan fans in Italy who have access to anything and everything Milan 24/7, and those outside of Italy who get whatever it is that is legally permitted to be shared outside the Italian peninsula.

Having been a Milanista for over 30 years, it frustrates me a great deal to see very little progress being made. I can go on and on of what needs to be changed so I will limit my focus on my top 5 irritants. I will also refrain from discussing anything from the Serie A league, as that is another hot topic that merits it’s own article.

1. RAI ITALIA: It was in May 2005 that RAI was finally broadcast in Canada, much to the delight of our large Italo-Canadian community. According to RAI Italia, over 90% of the Italian households in Canada subscribe to the channel. Eleven years later, while TV technology is advancing to Ultra HD 4K, we still get a standard signal that hurts your eyes when you watch RAI Italia. Italy is known for its great food, top designers and fashion sense, love of beautiful cars and passionate about calcio. What kind of image is Italy projecting with RAI still broadcasting on a standard signal? It is unacceptable to watch calcio matches that are not broadcast in HD.

2. Supercoppa: The Italian Super Cup (Milan vs Juventus) will be played on December 23rd in Doha, Qatar. We are November 30, and we still don’t know if the game will be broadcast in Canada. How is this possible? I tried contacting RAI Italia, and I was told “we are still waiting to know if we have the rights to broadcast outside of Italy, we will find out shortly.” The game is in three weeks, and they still don’t know if they have the rights to broadcast the game? I also tried to contact the Serie A league but didn’t get any answers. Showcasing Italy’s two most important teams in an official match is a great way to promote the clubs and the league. To get as many fans as possible to watch you need to properly promote the event and they have failed miserably in this regard.

3. Milan TV: Milan TV is the official channel of AC Milan, a 24/7 dedicated channel providing news, interviews, press conferences etc. which you can subscribe to only in Italy via SKY. Meanwhile in Australia, Foxtel provides its customers with a package that includes Chelsea, Liverpool and Manchester United TV. Why limit the amount of viewers for this channel? Why can’t it be accessible for Milan fans outside of Italy? Why can’t we watch it online via a paid subscription?
 
4. RAI online: RAI has a plethora of online content available for viewing, however it is only accessible for residents in Italy. Why this limitation? For those of us outside of Italy who pay to subscribe to RAI Italia (currently $7 a month) why can’t we access the online RAI content since we are paying customers?

5. beIN Sports: Ever since beIN Sports got the rights to broadcast Serie A matches, it has significantly reduced the availability of viewership for those who want to watch calcio with English commentary. In the past, games were broadcast on Telelatino (regular signal) and The Score (in HD). Those channels, for the most part, were included in packages or would be available for an extra dollar or two per month. With beIN Sports, you have to subscribe to this channel (currently $16 per month). There is also the option to watch online with beIN sports connect ($20 per month) this gives you more options as you can watch live events that are not broadcast on TV. I know of many people, myself included, that refuse to pay that amount monthly, especially since beIN sports focuses the majority of its marketing towards La Liga. In fact, there have been incidents where Serie A matches were cutoff in order to promote or broadcast La Liga matches, much to the dismay and anger of the Italian calcio fans.

Other than marquee matchups of Serie A and some Champions League games, I only have one love, Milan. I have a hard time understanding how it is not possible for me to pay for a service that allows me to watch all Milan matches and other content, how I want, when I want.

It is my sincere hope that once the sale of Milan is completed (enough with all these delays already) the new ownership will be open to new ideas and ways of doing things in order to give all Milanisti (both inside and outside of Italy) the opportunity to connect with the team by giving us full access to Milan content.