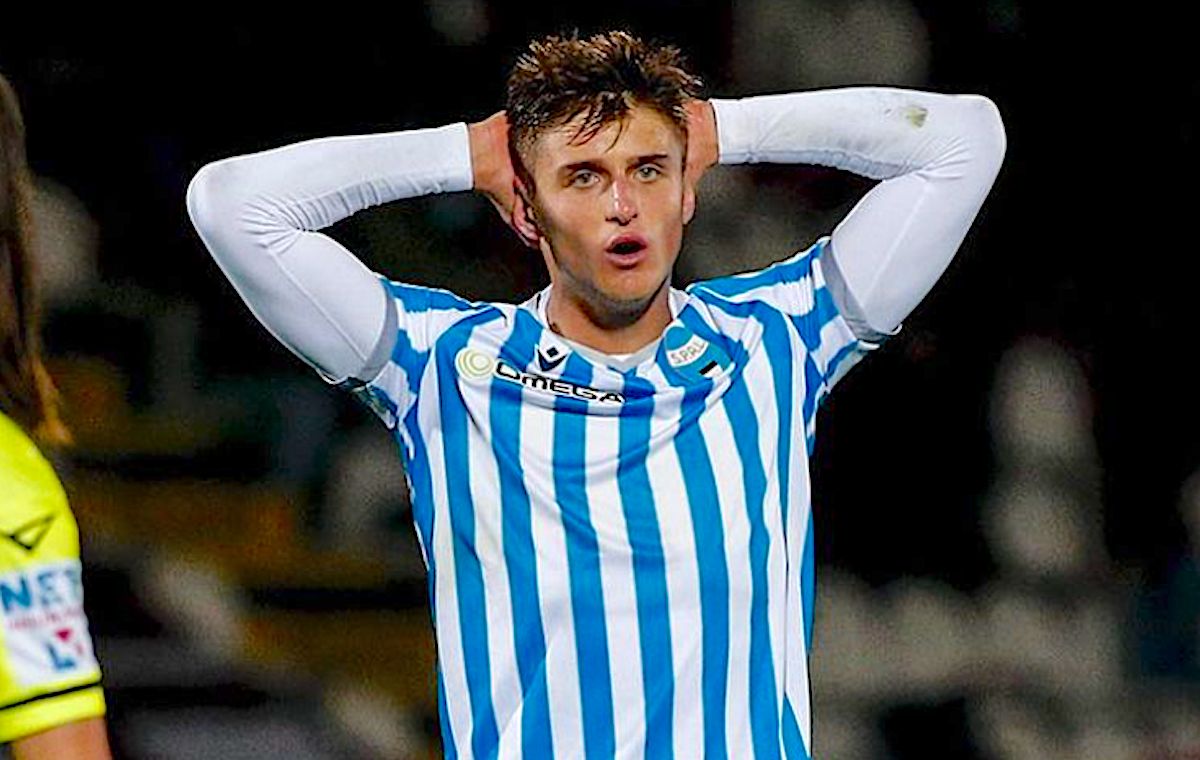 AC Milan are happy with their decision to loan Lorenzo Colombo to SPAL so far but it was in fact a joint one that is now reaping rewards, a report claims.

Calciomecato.com recalls how over the summer the young Colombo pushed hard to find the right solution and waited until he was one hundred percent convinced that he would be moving on loan for the season to the right team, one that would give him the game time to develop in order to help him achieve his dream of one day forging a role at Milan.

Colombo may be just a 19-year-old boy, but he already has the head of a mature player and is now showing that he might well be a striker ahead of his years too, as he has scored five goals in Serie B for SPAL already this season with most of them being lovely ones too.

Giuseppe Rossi has joined Pep Clotet’s team and Colombo is excited by the idea of soon playing alongside him in a two striker formation, giving him the chance to learn from one of Serie A’s great strikers.

During the preseason retreat with the Milan first team, the Italy U21 international showed his physical strength and his ability to shoot and threaten the goal from pretty much anywhere, qualities that have led many to compare him to Vieri. Keeping him in the squad would have risked blocking his growth, but now he wants one thing: to return to the Rossoneri and become a protagonist.

READ MORE: Kalulu will be back from start vs. Genoa amid plea from Milan fans