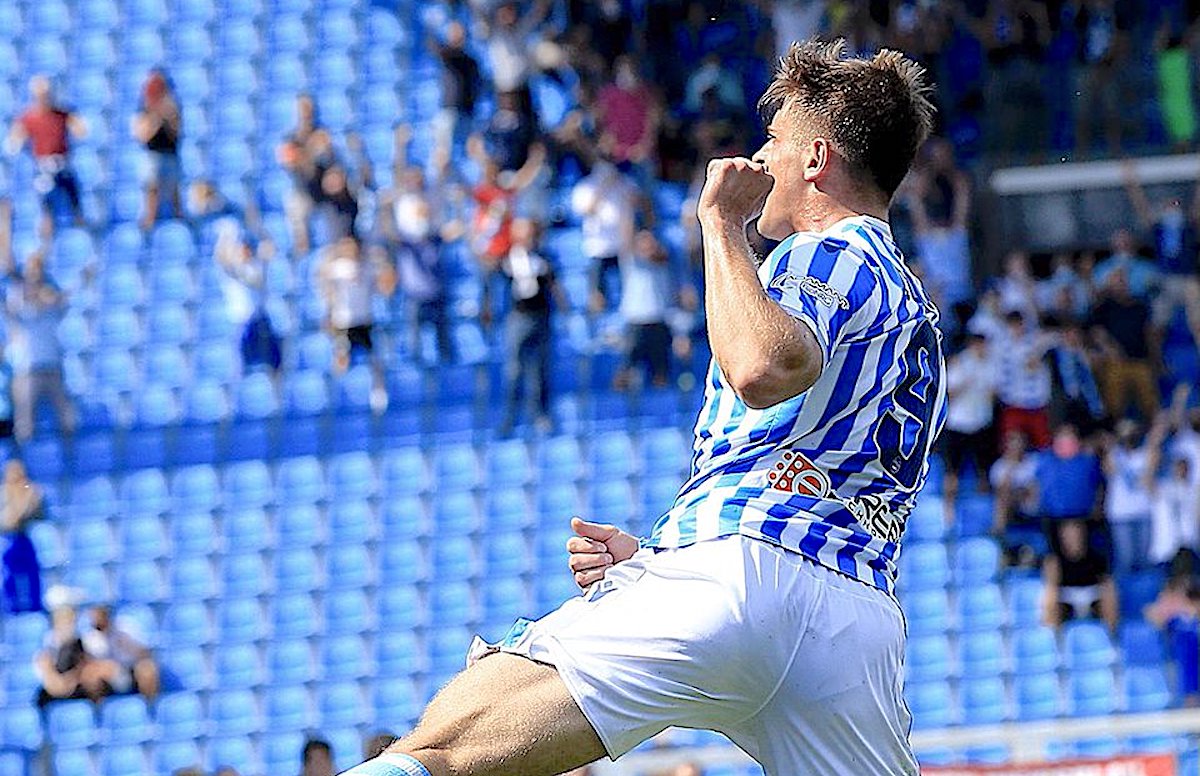 As they do with all their young loanees, the Milan management are following the development of striker Lorenzo Colombo closely and are happy with what they are seeing.

After a difficult loan spell at Cremonese in the second half of last season, Milan made the decision to send Colombo out again in order to get some more minutes under his belt. He has certainly made an impression at SPAL as their president branded him the best striker in the league during a recent interview.

This morning’s edition of Tuttosport (via MilanNews) dedicated a small section to the teenager titled: “Colombo a phenomenon: he has booked a place in the Milan of the future”. Colombo is showing off in Serie B with 5 goals in 12 games so far as SPAL hope to return to the top flight.

Meanwhile, directors Paolo Maldini and Ricky Massara are following his growth with great attention and are likely to feel very happy with the decision they made to loan him to a team where he is getting good playing times, fits the system and can continue his development.