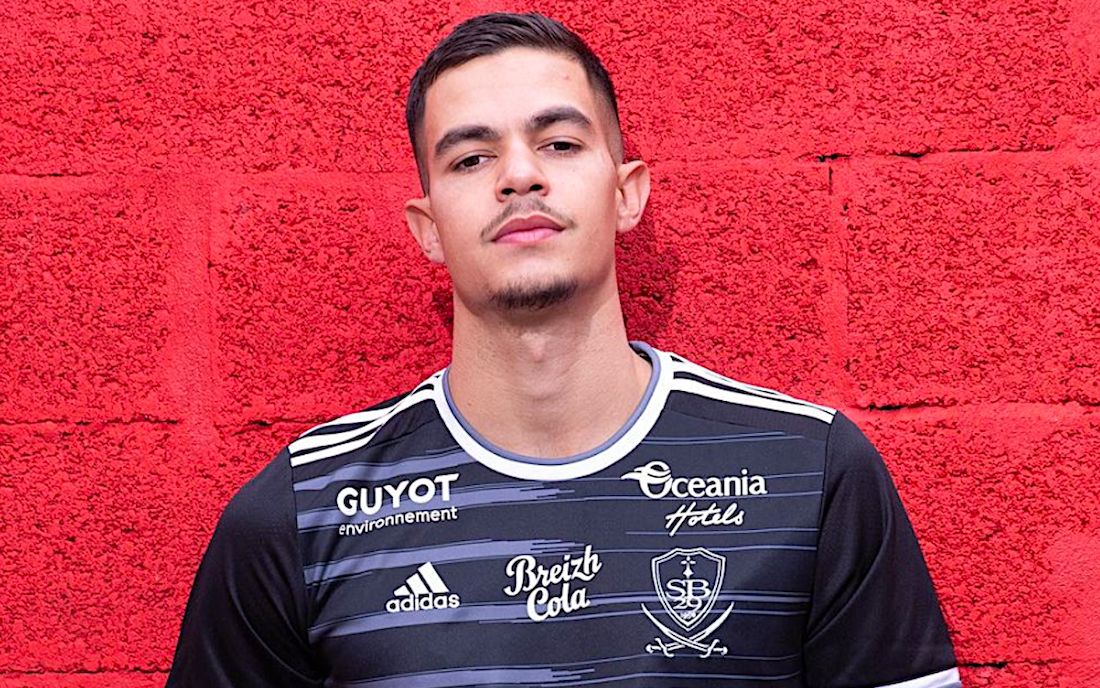 The reaction of the Milan management to Romain Faivre’s recent interview was far from a positive one, according to a report.

Brest On Air then reported that the 23-year-old may be in more hot water with his club just as he was over the summer as he spoke to the Italian newspaper without asking for permission from Brest first.

According to Calciomercato.com, Faivre’s interview created a bit of embarrassment at both Brest and the Rossoneri because he chose to speak as if the deal were done and that he will be flying to Italy as soon as the window reopens.

Brest were annoyed by his mutiny in the last few days of the summer window and decided to suspend the negotiation. After a few months, Massara’s interest in Faivre has not waned but other profiles are also evaluated and Milan did not particularly like the player’s strategy, taking a pause for reflection.