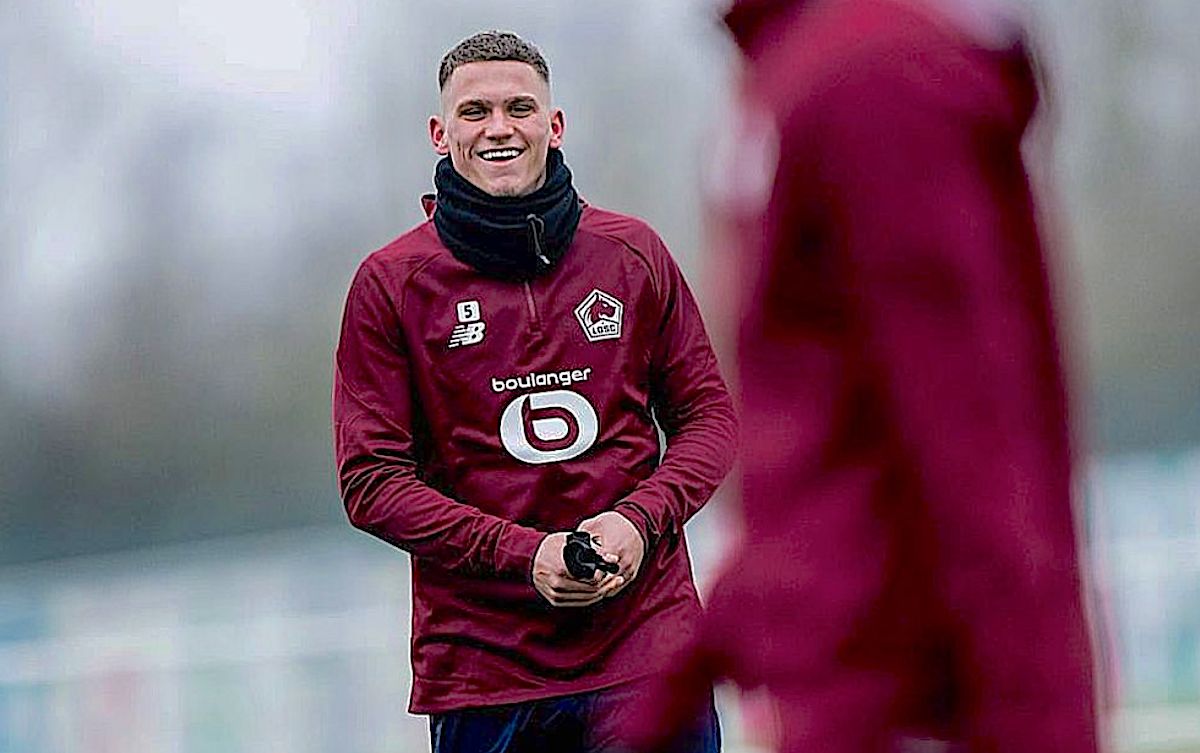 MN: Why Milan consider €30m man to be the perfect centre-back signing

AC Milan are in the market for a new centre-back and it seems Sven Botman of Lille is the ideal profile at the moment, according to a report.

MilanNews report that Paolo Maldini and Frederic Massara will either make an investment up front on a player they believe to the perfect man or they will go with a more cautious loan with option or obligation to buy deal. Regarding Botman, Lille are unlikely to open to the idea loan – at least during the month of January – and the costs are high.

The Ligue 1 club have put an asking price of €30m on the 21-year-old and while at the moment there is no real negotiation, it is clear that Botman is liked a lot because he has the perfect characteristics to replace Kjaer and support Tomori.

He has an imposing physique, is left-footed and above all is very good in the distribution phase. In the current Ligue 1 season, the Dutchman has 55% successful long balls and 74% successful passes in the opponent’s half, showing his ability to ‘quarterback’ attacks.

READ MORE: Pioli has major dilemma ahead of Napoli game – desire for redemption vs. reliability