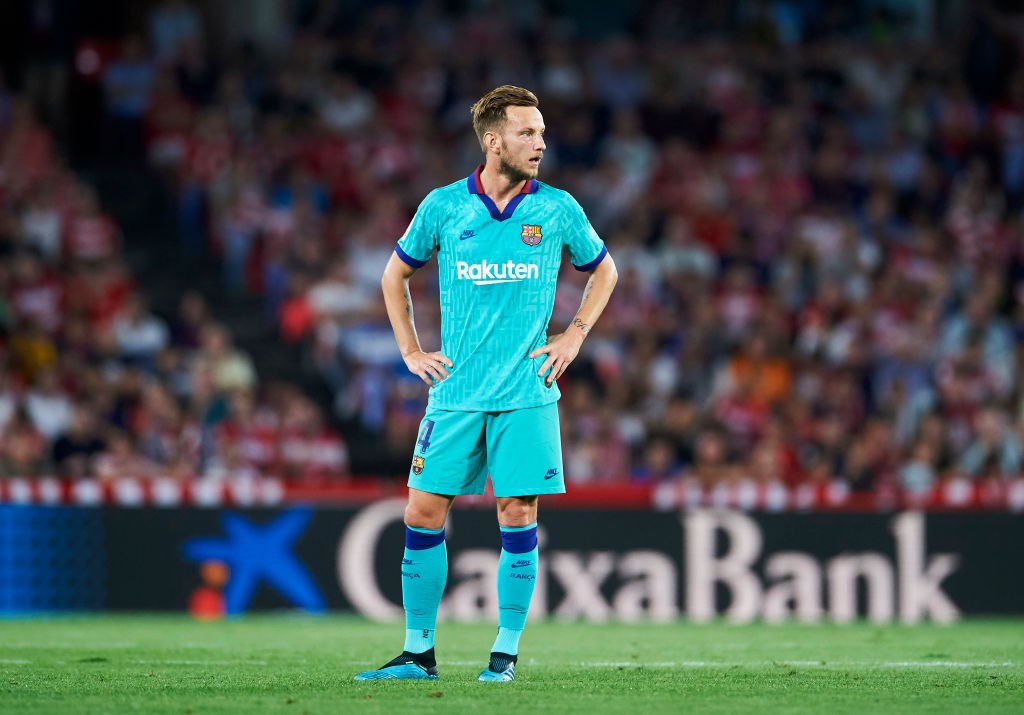 AC Milan are ready to try and sign Ivan Rakitic from Barcelona this summer after the midfielder gave an explosive interview, a report claims.

Spanish outlet Mundo Deportivo reported earlier in the month Milan are planning another attempt at signing the Croatian international, who is destined to leave Barcelona at the end of the season. In fact, he is apparently considered the ideal candidate for the club.

There are concerns over the salary he currently makes, but then another Spain-based paper (Sport) also confirmed that the Rossoneri are keen on signing the former Sevilla star, along with rivals Inter.

Rakitic spoke to Mundo Deportivo about his current situation and about what the future may hold, and his words are conveyed by MilanLive.

“To tell the truth my name has been associated with other clubs not only in this break, but for two years (laughs),” he said.

“As I have always said, being able to help Barcelona would be perfect for me. Sometimes things happen that you don’t understand, but more than understanding them you have to accept them.

“I would like to conclude this year’s contract that I still have with Barcelona. If it is not possible, we sit down and talk about it. But the most important thing is to be at the top of the ranking and finish the season in the best possible way. When the time comes we will talk about it, but my idea would be to conclude the contract.”

Rakitic, at the same time, does not hide his anger for the treatment he received.

“I am not a sack of potatoes. If it has to be goodbye, I want to go to a place where I can be loved, respected, needed and where both me and my family can feel good. I did not like certain behaviors, I will decide my future.”

Meanwhile, the report on MilanLive cites Calciomercato.com in stating that Milan and Juventus, already interested in the past, are now ready to launch the assault.

However the Rossoneri have lost a fundamental element in Rakitic’s compatriot Zvonimir Boban, who would have been the perfect man to probe the ground as he tried to do last summer.