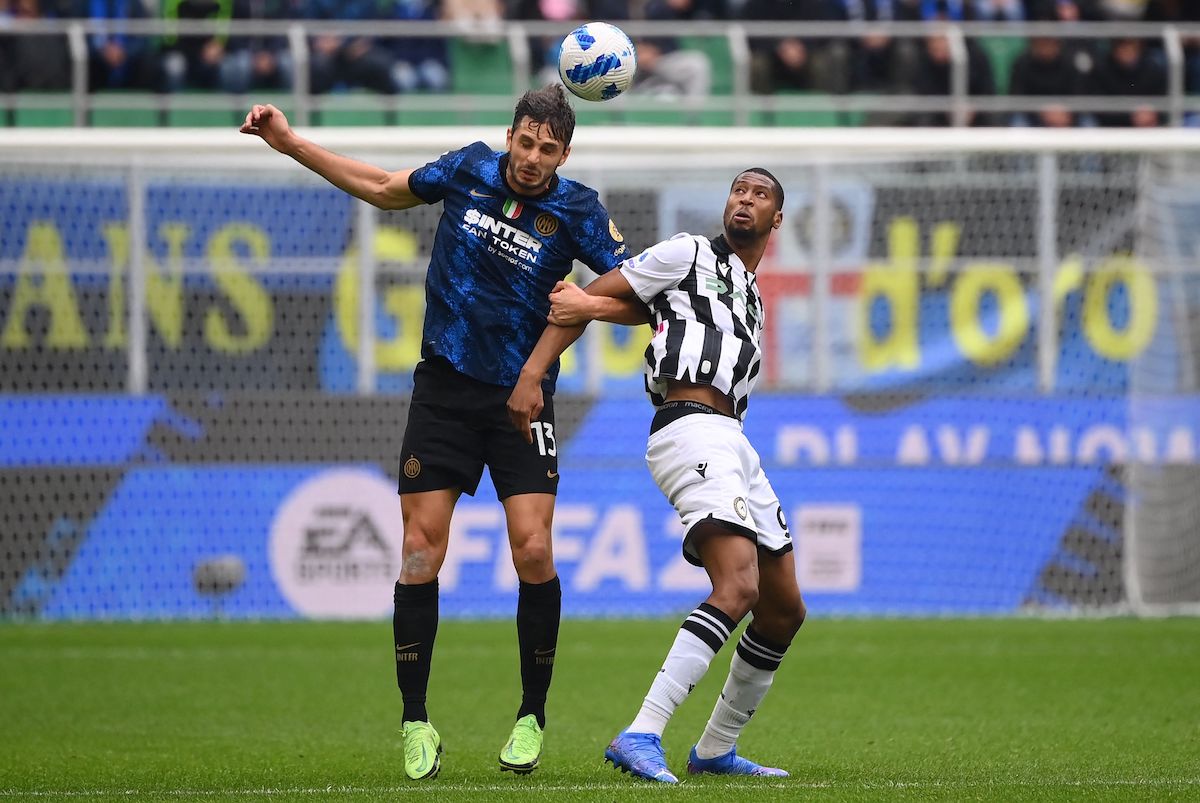 AC Milan have made contact about the potential availability of Udinese striker Beto ahead of the summer, according to a report.

It is no secret that Milan will likely have to sign a striker come the summer given that Zlatan Ibrahimovic is 40 and will be out of contract, Olivier Giroud is 35 and Pietro Pellegri’s loan will expire, and in recent weeks the name of Beto has emerged given his impressive performances for Udinese.

According to La Gazzetta dello Sport (via MilanNews), there are many clubs interested in Beto, who has 7 goals in 16 league games having arrived from Portimonese on a loan with obligation to buy deal.

Fiorentina are one of the clubs particularly attentive to the situation as they will probably have to replace Dusan Vlahovic, but the report also mentions that Milan have made contact to get some information on the 23-year-old.

His asking price will be determined by how he gets on in the second half of the season and given he is on loan with obligation, a January move can virtually be excluded.