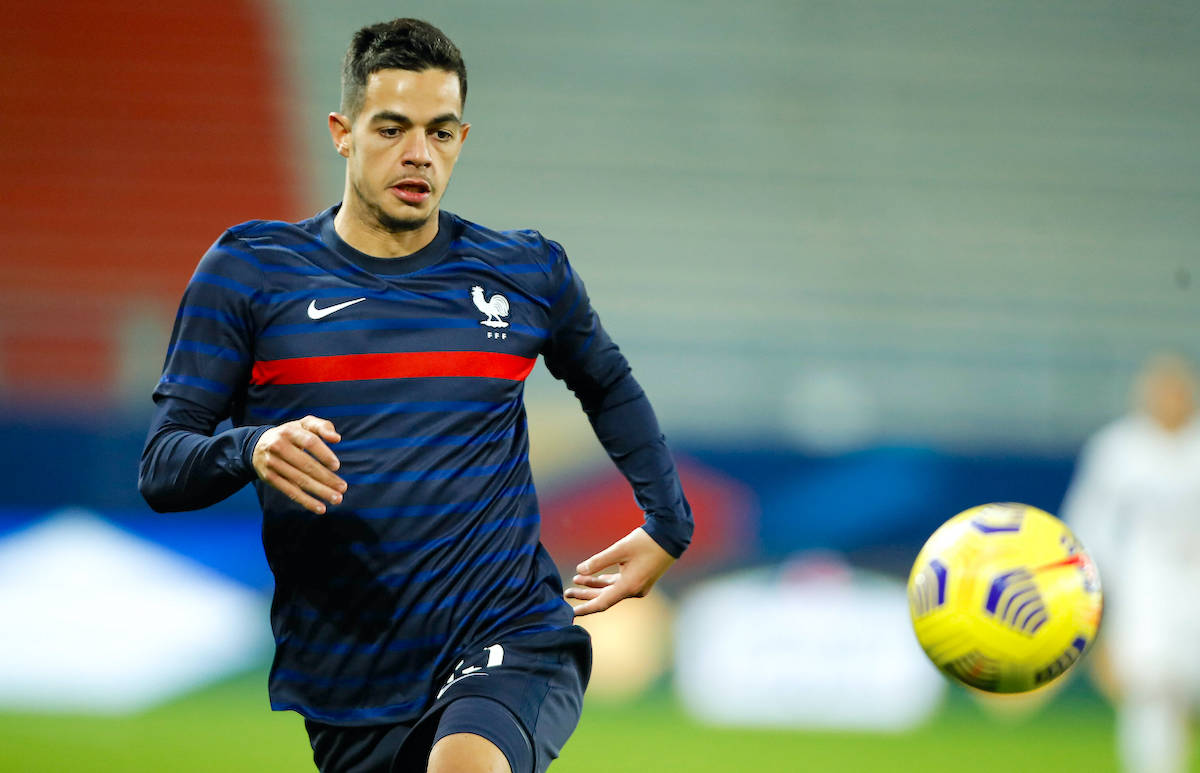 MN: Ligue 1 playmaker could arrive in January as Milan maintain contacts with entourage

AC Milan are looking at the idea of signing a player to bolster the attacking department in the winter window and are in talks with the agent of a playmaker.

MilanNews reports how Stefano Pioli has struggled to be able to rotate the attack over the past few weeks given the various injury and Covid problems which left the depth very stretched, and that is why Paolo Maldini and Ricky Massara are considering intervening in the January window to add another piece who offers more physical guarantees.

Of course the return of Ante Rebic and Alessandro Florenzi from injury is a big boost, while getting Junior Messias back should mean Milan have an extra man of quality for the attack, but the management could still intervene in January.

That is why contacts with the agents of Romain Faivre from Brest have continued, and the report speculates that he could arrive in the winter. It is well known that Milan pursued him in the summer but he did not arrive, but he has four goals and four assists in the league this season showing he is very much still focused.