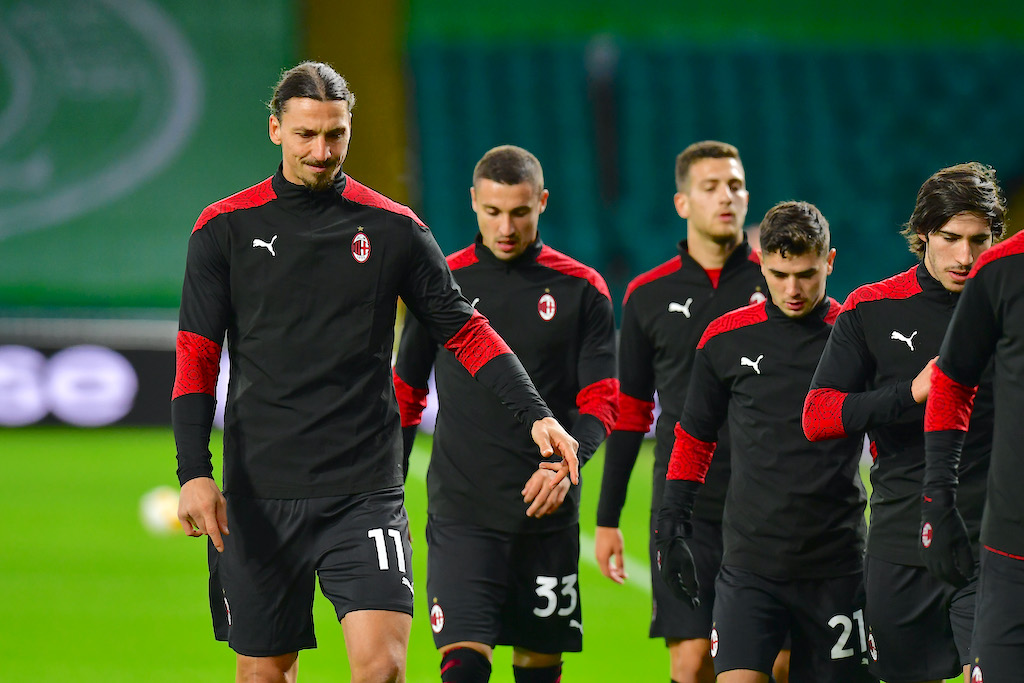 AC Milan continued their fantastic run of form with a 3-1 win over Celtic on Thursday night in their Europa League group stage opener.

Rade Krunic, Brahim Diaz and Jens Petter Hauge got on the scoresheet for the Rossoneri. Here are some of the best stats from the game…

➤ Milan have extended their unbeaten run in all competitions to 21 games. They have not been beaten since the 0-0 draw with Juventus back in June’s Coppa Italia semi-final.

➤ The Rossoneri have scored at least two goals in 19 out of those 21 matches.

➤ Milan have had 10 different scorers in their first eight games this season, the most of any Italian side. (Ibrahimovic, Calhanoglu, Leao, Brahim Diaz, Kessie, Saelemaekers, Theo Hernandez, Colombo, Krunic, Hauge).

➤ The win over Celtic is the first time Milan have won a game with less than 7 shots on goal since January 2019, against Napoli in the Coppa Italia).

➤ With his first goal for Milan, Hauge became the first Norwegian to score for the Rossoneri in 22 years. The last was Steinar Nilsen, who netted in a 5-0 win over Inter back in 1998.

➤ Milan have scored 2+ goals in 10 consecutive games in all competitions for the first time since December 1964, 56 years ago.