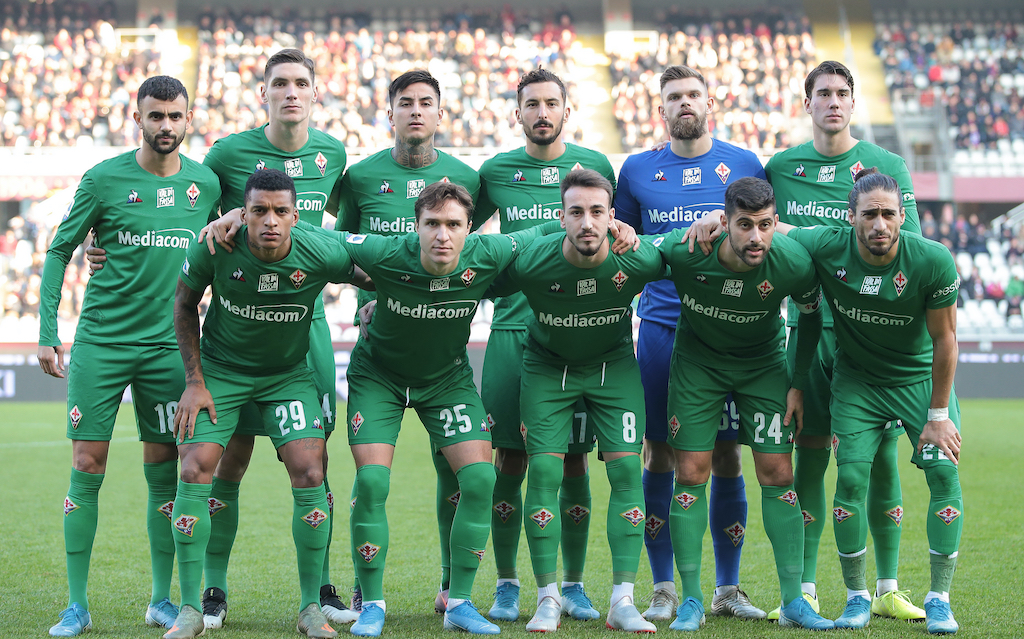 AC Milan’s transfer plans look set to change due to the decision to keep Stefano Pioli rather than appoint Ralf Rangnick as the club’s new manager.

Some of the previous names strongly linked with the arrival of Ralf Rangnick have begun to fade, such as the likes of Red Bull Salzburg star Dominik Szoboszlai and Real Madrid striker Luka Jovic.

According to what is being reported by Calciomercato.it, the confirmation of Pioli could be bad news for Rafael Leao, who may be allowed to leave if the right offer arrives given he has played a bit-part role despite glimpses of his ability.

In terms of targets for the wing, Monaco’s Keita Balde could be back on Milan’s radar as he is a player Pioli had at Lazio. The Senegal international amassed eight goals and four assists across all competitions for the Ligue 1 side this season and could be allowed to leave for the right price.

They add that two ‘jewels’ of Fiorentina could also become targets in playmaking duo Gaetano Castrovilli and Federico Chiesa, valued at around €40m and €60m respectively as per La Gazzetta dello Sport. For both it would be a transfer battle against rivals Juventus and Inter.