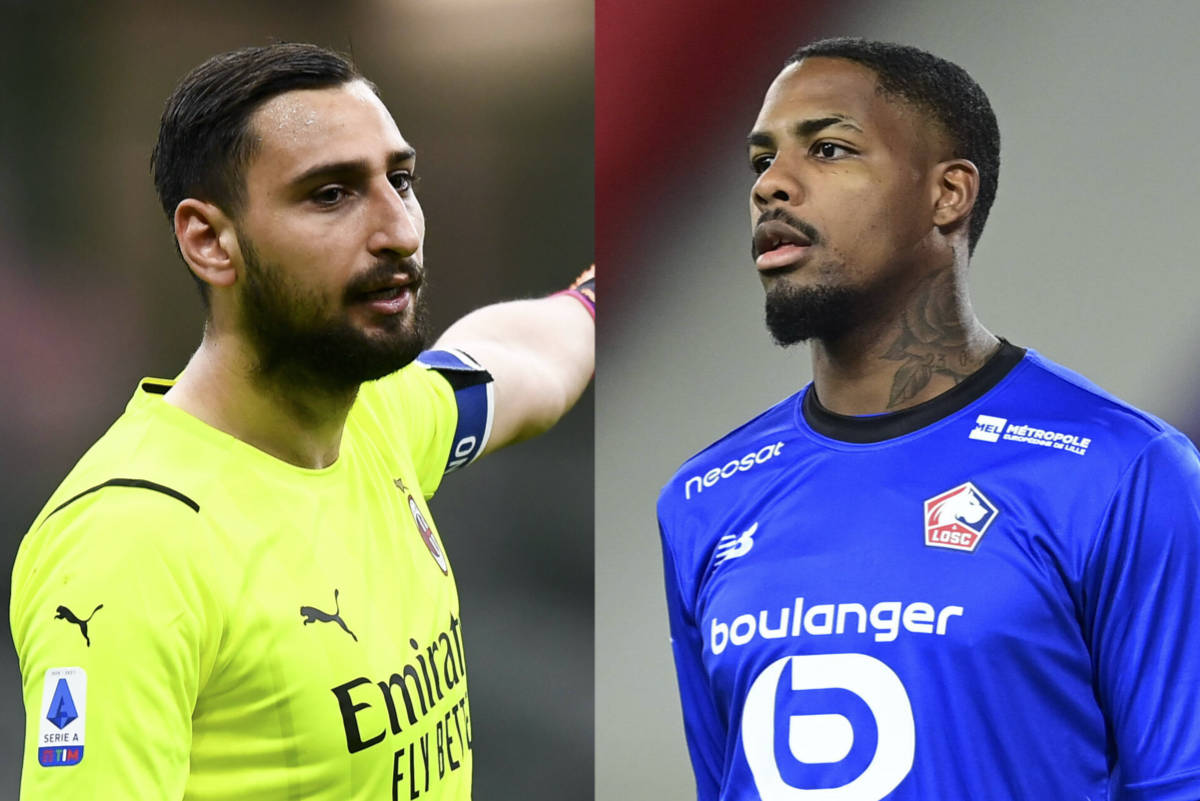 AC Milan appear to be in line to save a lot of money with the decision to sign Mike Maignan as Gianluigi Donnarumma’s replacement.

Doing some calculations, we can work out that Milan will save what is likely to be in excess of €80m by changing goalkeepers. Multiple sources have claimed that Donnarumma was demanding €10m net per season for a five-year deal, which will likely mean his new club will shell out €50m net in total or €100m gross when factoring in tax.

In addition, MilanNews are reporting that agent Mino Raiola was asking for as much as €20m in commissions for Gigio to resign with Milan, making the whole package come in at around the €120m mark.

If Romano is correct regarding the Maignan figures, then it will be an initial fee of €13m with a €2.8m net per year salary for the Frenchman, which totals €14m net or €21m gross, when factoring in the Growth Decree that allows players from abroad to have a 50% tax discount if they stay for more than two years.

There may be a small commission to factor in but it has not been disclosed implying it is insignificant, thus bringing the total cost of the deal to around €34m – a saving of €86m compared to Gigio’s package.