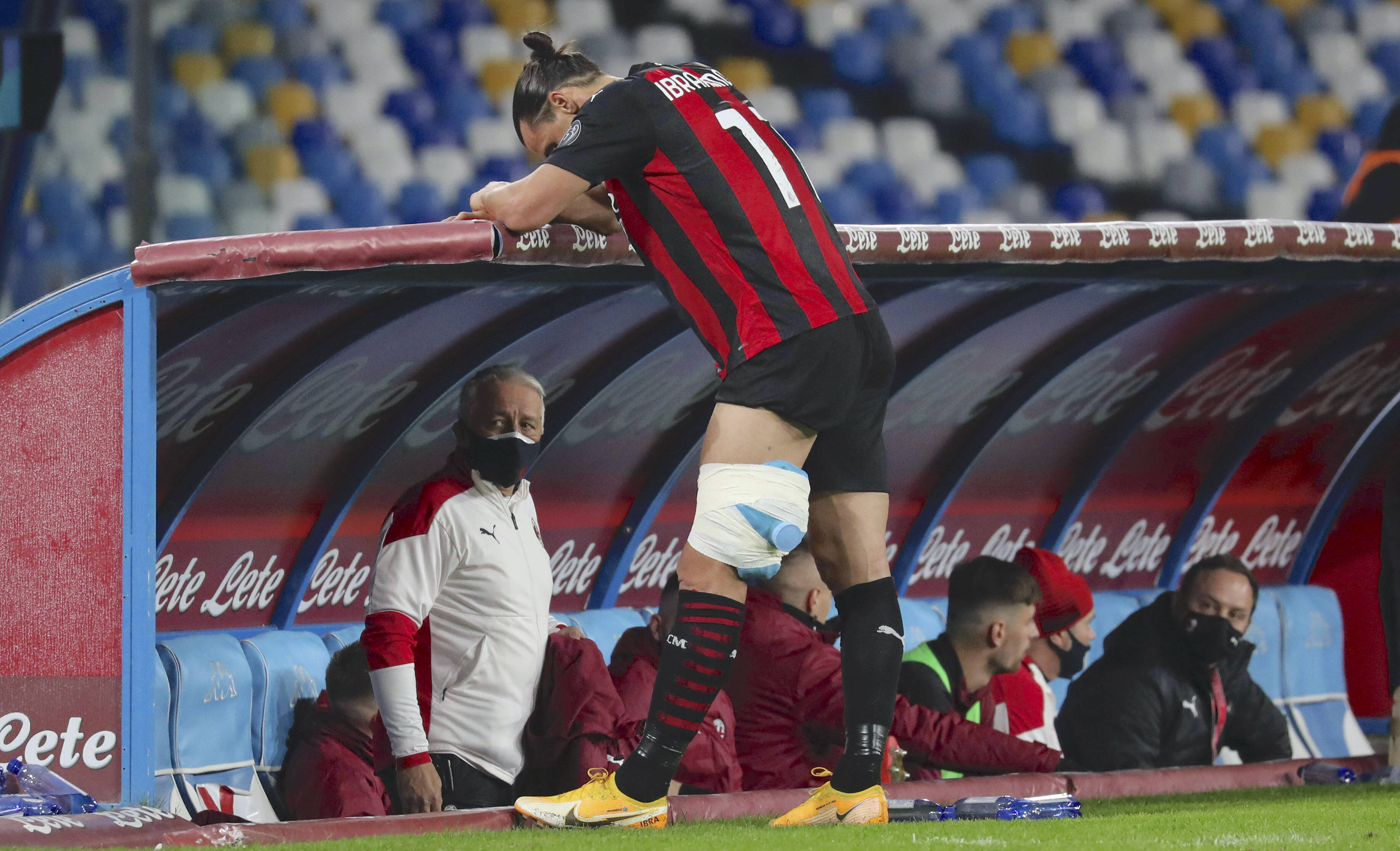 One of the main problems of AC Milan’s 2020-21 season and indeed potentially the key factor that has derailed them is the constant injuries to key players.

Indeed it seems as though no club in Serie A has struggled with selection problems quite like Milan have this season, particularly towards the back end of 2020 and in 2021 when the team were top of the table and seemingly set for a Scudetto challenge, which made their season to that point all the more remarkable.

However, it seems as though things finally caught up with them as a number of difference factors contributed to their decline in 2021, which saw losses in games against direct rivals like Juventus, Atalanta, Inter and Napoli at San Siro, while points were dropped against Udinese, Sampdoria, Sassuolo and most recently Cagliari.

The Rossoneri have arguably struggled most with the injury to Zlatan Ibrahimovic, who at one point had 15 goals in 13 Serie A games but now has 15 in 19, with his campaign having been thwarted by muscle problem after muscle problem.

What is most worrying though is how long certain key players have been out that do not have 39 years of age to excuse them. Rafael Leao, Ante Rebic, Ismael Bennacer, Alessio Romagnoli, Theo Hernandez and Hakan Calhanoglu are among the players to have missed time.

It is a situation that could force Milan’s treatment room to take a look at how they operate, and Yahoo! Finance recently reported that wellness items have seen their sales increase by 21.6% since shelter in place orders were implemented nationwide. There has been a rise in solutions such as CBDs, which you can see more about here, and there is research to suggest they can benefit athletes.

It may arouse some suspicion given their nature and composition, but CBDs are completely allowed as at the beginning of 2018 the World Anti-Doping Agency (WADA) removed them from the list of prohibited substances – in or out of competition.

As per Healthline, Research suggests that CBD shows promise in helping relieve pain and reduce inflammation, which could be useful for athletes participating in intense exercise such as, for example, a professional football team who play a demanding style of play and have a hectic fixture list due to playing in three competitions. Sound familiar?

There are still a lot of unknowns about CBD and its impact on athletes, but research suggests that it is an avenue worth exploring and given that injuries have derailed Milan’s season so badly, they may be tempted to look into it.