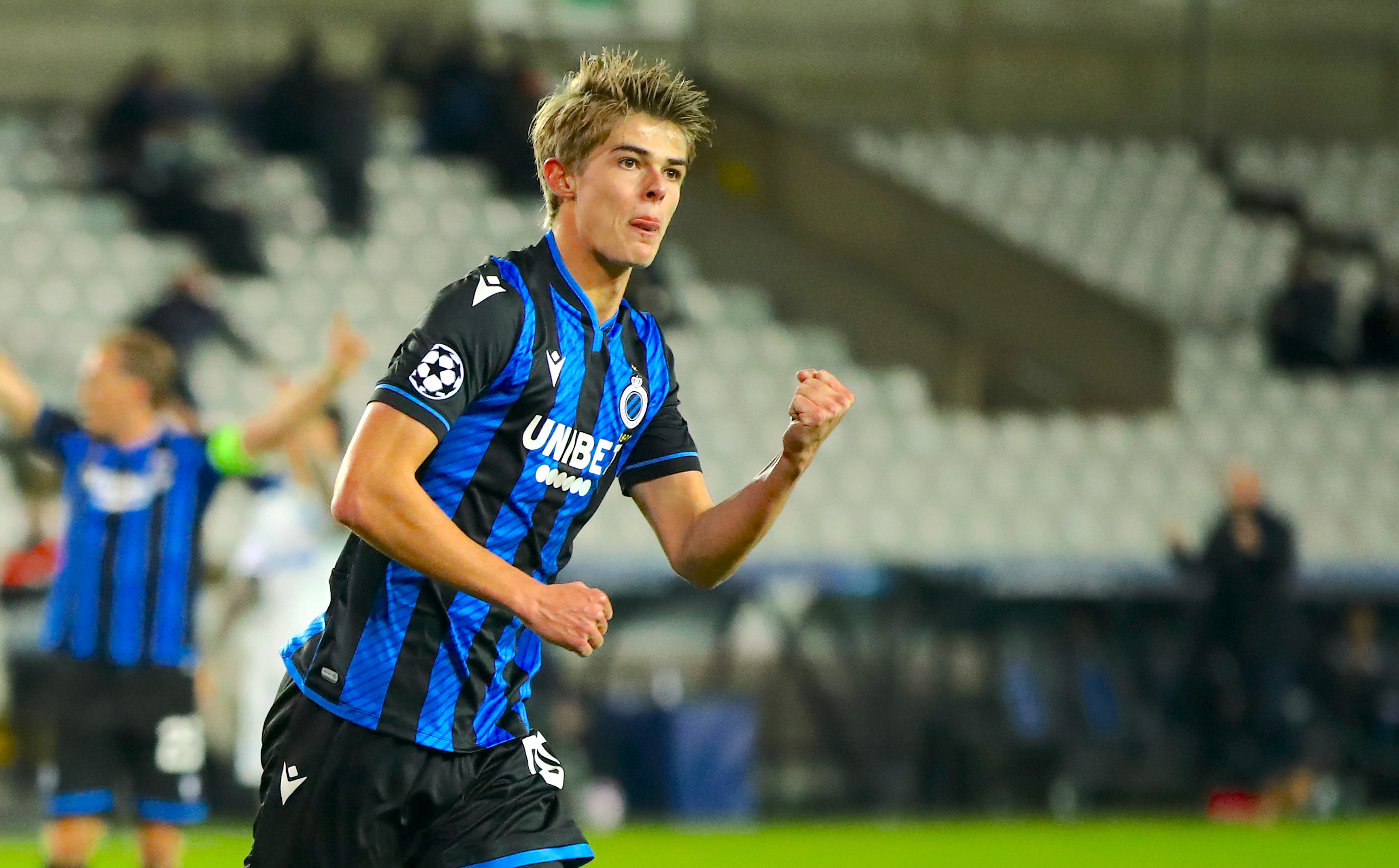 AC Milan have been left to reflect after their early Champions League exit and they have an attacking reinforcement in their sights, a report claims.

Calciomercato.com write that Charles De Ketelaere is attracting the interest of the Rossoneri who have watched his development closely. In the first leg game against PSG in the Champions League he left a mark with a leading performance which served as confirmation for Milan that he is a top talent.

The scouting department have long circled his name in red on the list of players followed around Europe but Club Brugge are well aware too and have been asking for €25m, which has put Milan off for the moment. However, the 20-year-old’s value could decrease yet not they are out of Europe.

In the current season De Ketelaere has scored 7 goals and has added 6 assists in 25 games. He is well regarded for his versatility given he can play as a striker, an attacking midfielder or even as a winger if needed. This year he has played every game as a starter showing his physical reliability, and Milan are hoping for a price drop so they can pounce.