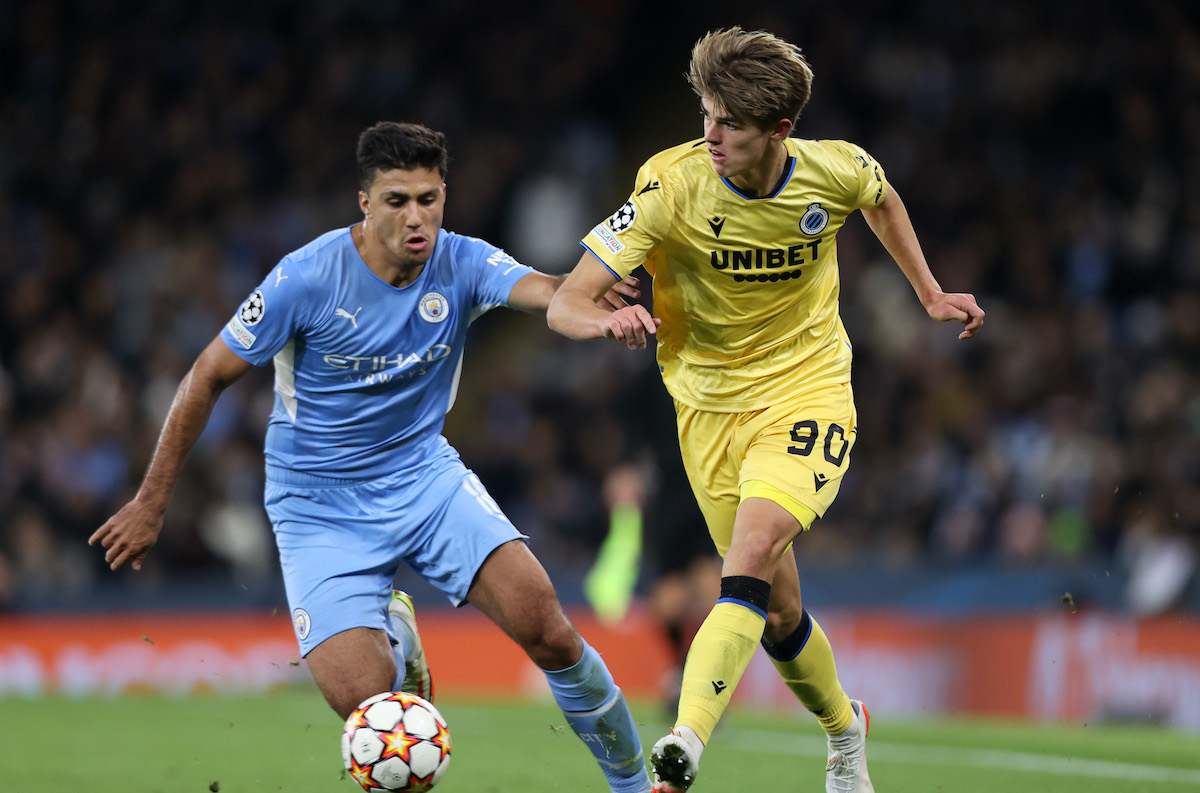 From Spain: Milan and PSG battling for Club Brugge sensation as Sevilla pull out of race

AC Milan are ready to battle Paris Saint-Germain for the signing of Club Brugge forward Charles De Ketelaere, according to a report from Spain.

The Belgian has had a fantastic start to the season showcasing what he can do both in the domestic league but also in the Champions League where he has not looked out of place. The 20-year-old has 4 goals and 4 assists in 18 games played and was called up by Roberto Martínez for the national team.

According to the latest from Fichajes.net, the fact that De Ketelaere’s contract ends in the summer of 2024 has not put his suitors off as Sevilla are one of the teams that became interested in him in recent weeks, but everything seems to indicate that Monchi has diverted his interest to striker Ben Bereton of Blackburn.

Milan want to add another centre-forward to the ranks given that Zlatan Ibrahimovic and Olivier Giroud are 40 and 35 respectively and Pietro Pellegri has not offered the right guarantees since his arrival, meaning De Ketelaere has ended up on the list of targets.

PSG also want to add one more striker to their rotation, taking into account that Mauro Icardi could leave the club, and they are ready to make an investment to land a player for the future.