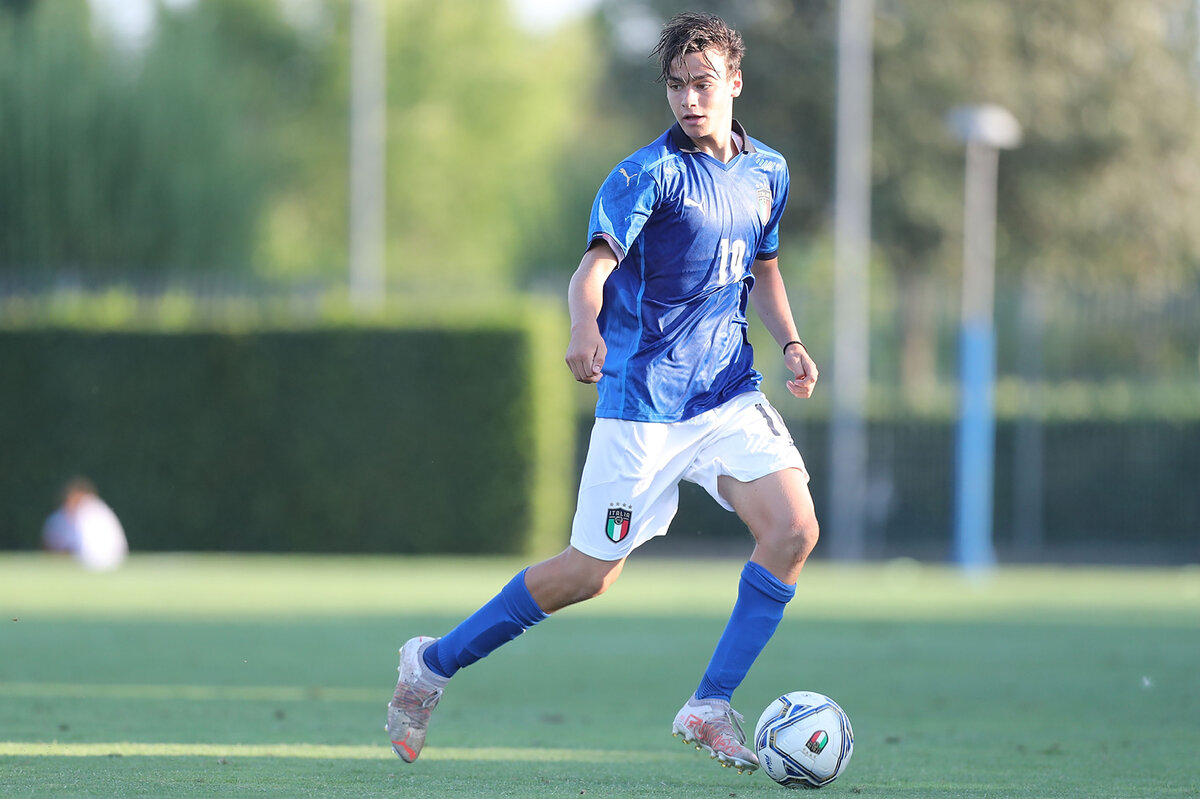 CM: Milan secure new deal for starlet who rejected Inter and Juve to join the club

A few days ago, as we wrote about, Primavera midfielder Antonio Gala signed his first professional contract with AC Milan and it didn’t come as a surprise. The starlet, in fact, is a hot commodity.

This season, the central midfielder has made a total of 16 appearances for Milan’s Primavera team. At the age of just 17 (born in 2004), he will be even more present next season and he’s expected to be a key player.

As highlighted by Calciomercato.com, Gala has been on the radar of several big clubs for a long time. Before he joined Milan’s academy, he was in the crosshairs of Inter, Juventus and Fiorentina but he turned them down when the Rossoneri called.

He didn’t think twice about the decision, eager to wear the red and black shirt. Since then, he has continued to show his qualities and that’s why Milan had him sign a professional contract with the club.

READ MORE: Bennacer is yet to fail a single dribble this season – best success rate in Europe