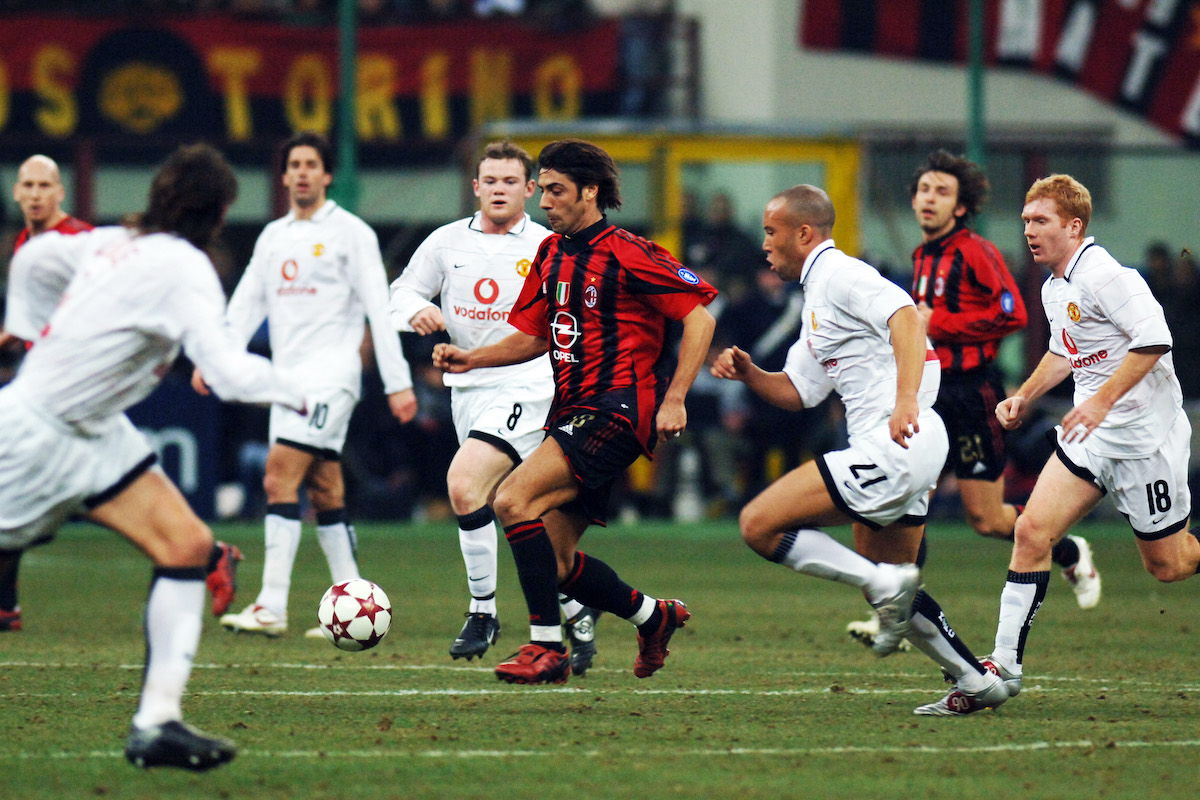 Milan will face Man Utd in the Europa League round of 16, as was revealed by the draw which took place on Friday afternoon. It was the worst possible draw for the Rossoneri, yet one that excites the two fanbases.

In the drawing pot, Man Utd were the strongest side and that makes it all a bit frustrating. If you’re a betting fan, this might not be the time to put your money on Milan, instead you might want to look for other opportunities to make money, such as winny casino.

On the other hand, we are talking about two big clubs that have had some very interesting previous encounters. And as for it coming so early in the competition, it doesn’t really matter for Milan as they need to beat the English side eventually anyway.

The Europa League doesn’t really bring you any benefits unless you win the competition, with the prize being a spot in next season’s Champions League. Therefore, it’s not exactly a con to face a side of Man Utd’s magnitude early on.

“Man Utd? I prefer to play against the best and Man Utd are one of the best in the Europa League, it’s like a Champions League draw so it’s great for me. If we want to win the competition, we need to beat them anyway. Facing them now or later doesn’t make a difference,” Milan defender Simon Kjaer told MilanTV.

Either way, it will be an exciting clash, especially if Milan can turn things around and regain some confidence ahead of the two-legged tie. If they can get back to the form they had last year, then advancing isn’t impossible at all.

The Times journalist Paul Hirst was interviewed by MilanNews about the game, sharing his thoughts on the encounter. He stated that Ole Gunnar Soljaer, the Red Devils’ manager, will give priority to the league and this could rotate a bit for these games.

“I think he will give priority to the league. The race for the top four is very tight and United really need to be in the Champions League next year. In any case, they have very good depth, which is why they have done so well this season,” he stated.

This could be a boost for the Rossoneri as they probably are more inclined to field a strong XI for this game. There will always be some that say that Milan should focus on the league instead, but they can probably afford to give it a go in both competitions.