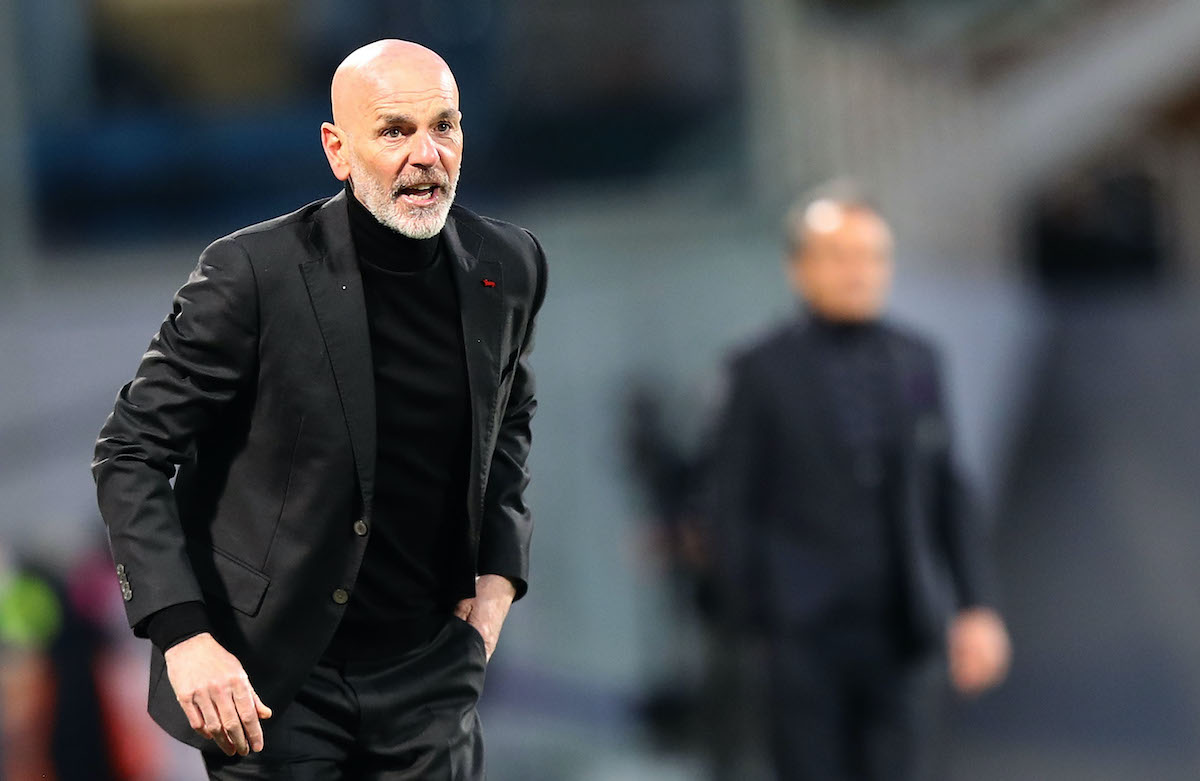 There are several signs that AC Milan have gone off the boil in recent weeks and their fight for the title is falling by the wayside, a report claims.

Calciomercato.com reports how the defeat against Napoli was Milan’s third loss in their last six games and was a rather clear signal of a conspicuous decline in performances. They had a seven point advantage over Inter and are now four points behind their city rivals, proving that something has gone wrong for the red half of the city while things have turned the right way for the blue side.

The red hot start of the first 12 league matches is gone and there is another worrying stat: the goal scored by Elmas is in fact the sixth goal let in by Milan in the first 20 minutes since the beginning of the season and 4 of these have arrived in the last 6 rounds. Bad starts against Inter, Fiorentina, Udinese and Napoli forced Milan to spend extra energy to get back on top.

Milan collected 33 points in the first 11 games of the season, only to register just 6 points in the following 7 games. There are plenty of clues which suggest the Rossoneri are suffering a similar drop-off to last season, and things must quickly change.