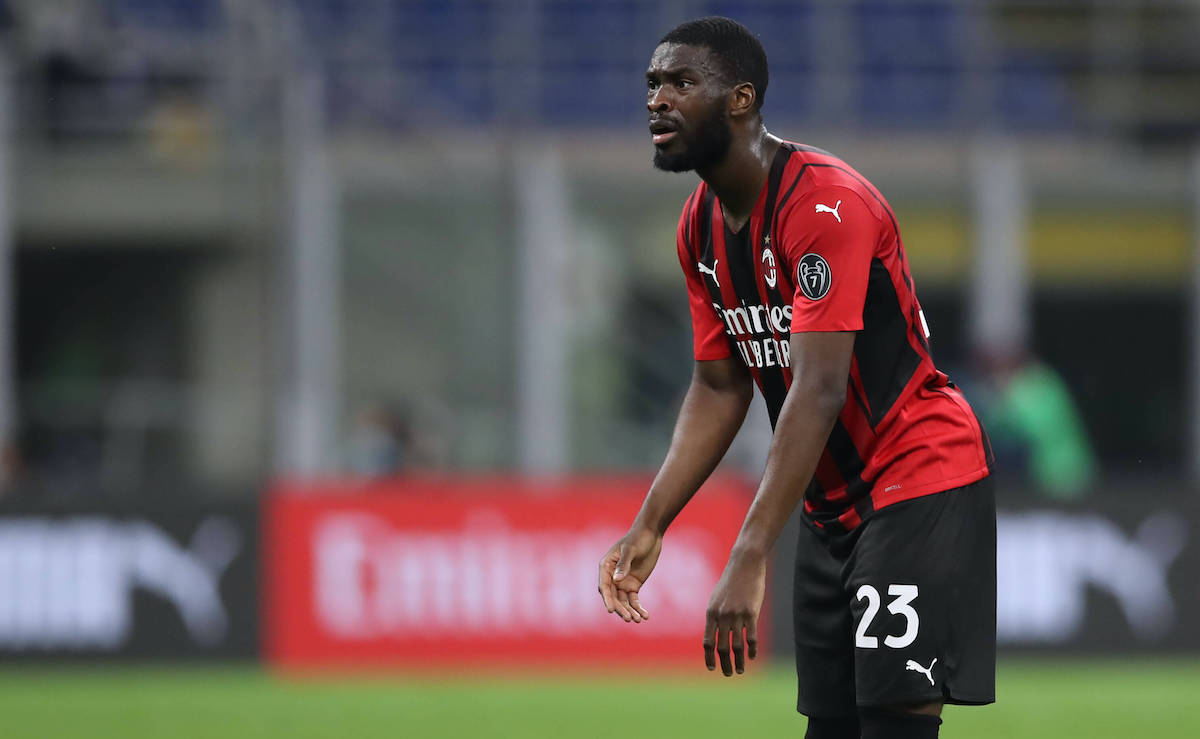 GdS: Milan’s leaky defence to get crucial boost ahead of trip to Genoa

AC Milan head coach Stefano Pioli can breathe a sigh of relief as he will welcome Fikayo Tomori back into the fold, according to a report.

Around 10 days ago there was little doubt that Milan were aiming for the Scudetto, but they could not even manage a single point from their last two league games against Fiorentina and Sassuolo. To make the situation even worse, they conceded seven goals across the two matches, and Inter gained six points on the Rossoneri and are now breathing down their necks.

La Gazzetta dello Sport (via MilanNews) notes this morning how the Rossoneri’s rearguard has been struggling a lot in the last few league games as they have kept just four clean sheets in 14 Serie A matches this season with their last being the 1-0 win over Torino.

Fortunately, on Wednesday against Genoa, there will be the return of Fikayo Tomori for Pioli to look forward to. The Englishman has missed the last three matches due to a hip problem but now he is ready to return and try offer some stability to the back line.