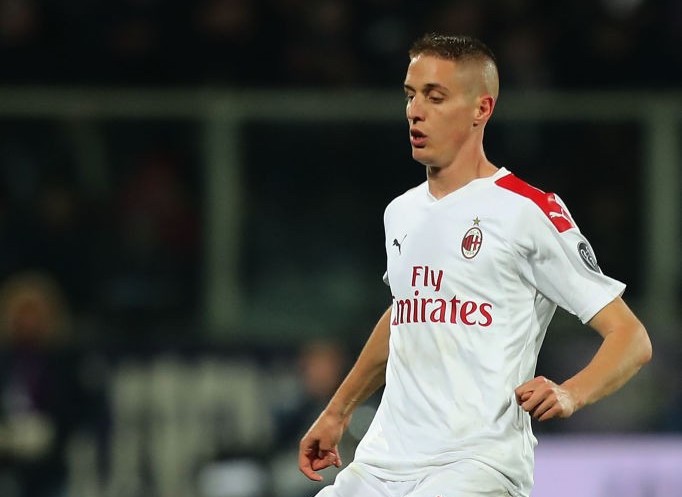 Andrea Conti has made the admission that he doesn’t know why he is so appreciated by the AC Milan fans, given his injury struggles.

Although the club continue to be linked with a number of right-back targets, there is still of course the hope that one of Conti or Calabria can recover their form, especially given the investment made on the former.

Conti spoke to Milan TV along with his partner Martina about his time at Milan so far, and his words were transcribed by MilanLive.

“I am very pleased to be appreciated. I don’t even understand why. I have been out for many months and I have not always been able to give my contribution. But evidently the fans liked the fact that they always remained close to the team,” he said.

The full back then revealed his choice of jersey number: “I wanted the 12 because I was born on the 2nd, while my fiancée on the 10. Actually the number 13 would have been perfect, but it was already the captain’s (Romagnoli ed). It could not be touched.”

Finally on his choice to dye his blond hair three years ago: “I had made a promise: if Atalanta had arrived in Europe I would dye my hair. So it was. The problem is that a few days later I met my mother-in-law.”