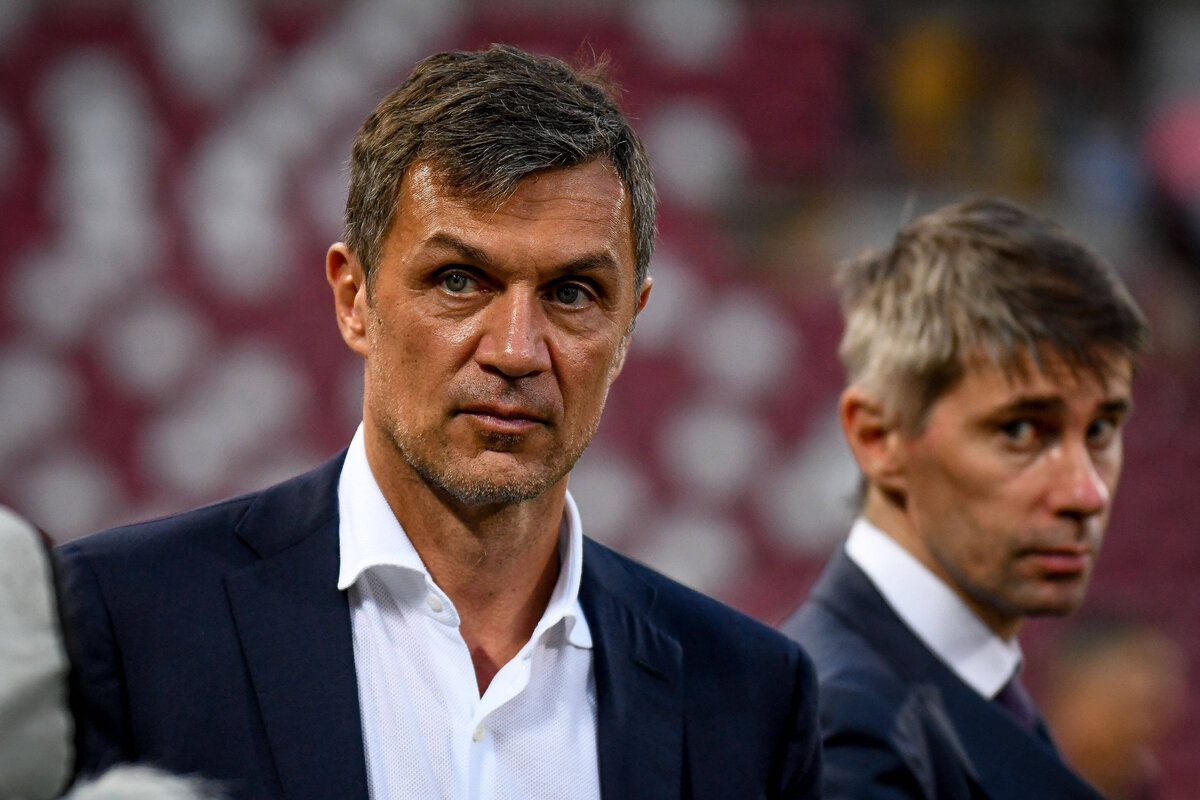 Sky: Milan have two ideas in mind for defensive signing but January purchase may not arrive

AC Milan are continuing the evaluate a January purchase for the defensive department and they have a couple of different ideas in mind, a report claims.

According to what is being reported by Manuele Baiocchini of Sky (via MilanLive), Milan are looking for a player who can help cover for Kjaer’s long-term absence and there are two potential avenues. The first is an experienced player who already knows the Italian league such as Bremer of Torino, or a young player with potential who can play alongside those who already are at Milan and can also grow, without having the responsibility of having to replace Kjaer immediately.

Milan consider Tomori and Romagnoli as the two starters at the moment with Gabbia and Kalulu the back-up, as the latter is considered above all a centre-back and not just a right-back.

In the event that a player were to arrive in January then it would be a young player, or a loan for a player who already knows the league, otherwise the four options will stay as they are.