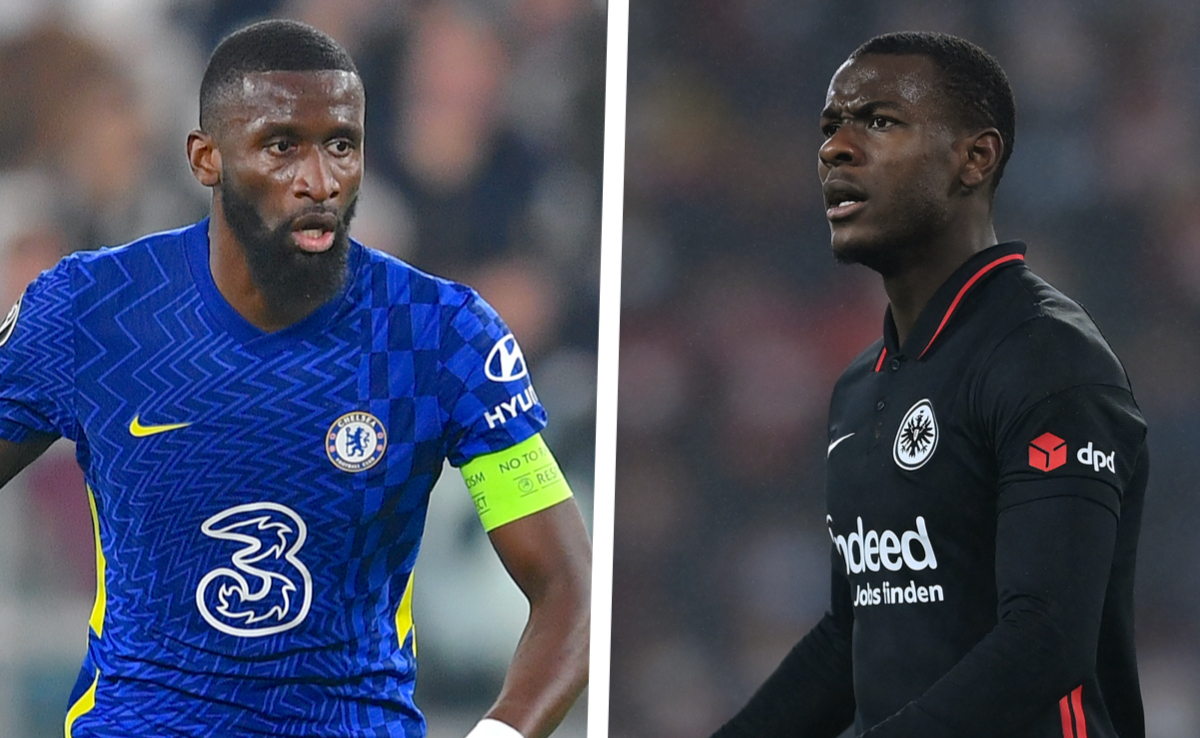 CM: Maldini begins hunt for a deputy to Tomori – the five profiles on his wish list

AC Milan have made the decision to try and look for a new centre-back who can be a more suitable deputy to Fikayo Tomori, according to a report.

According to Calciomercato.com, directors Paolo Maldini and Ricky Massara are already studying the market to find another central defender who has skills that are closer to Tomori in terms of pace and athleticism than the other options such as Alessio Romagnoli, Simon Kjaer and Matteo Gabbia currently offer.

The hottest name at the moment is Torino defender Bremer who has a contract expiring in 2023. Milan have probed about his availability given that he is now in his fourth year in Serie A so he knows the league, but there are some doubts about his ability to adapt to a four-man defence and the competition from Inter.

Antonio Rudiger of Chelsea ‘would be the ideal profile’ as per the report but costs related to his salary means the operation is difficult to complete. Loïc Badé was a target last summer while at RC Lens but moved last summer to Rennes and therefore he is now a difficult target too.

Evan N’Dicka of Eintracht Frankfurt is another players that is on Milan’s list and his deal expires in 2023. The Rossoneri did follow him in the past but as a potential deputy to Theo Hernandez, but now the Frenchman has moved from full-back to centre-back.

The last suggestion is Facundo Medina of RC Lens shirt and now the Argentine senior national team. He is described as ‘dynamic and aggressive’ but Marseille, Manchester United and Atletico Madrid have already set their sights on him.