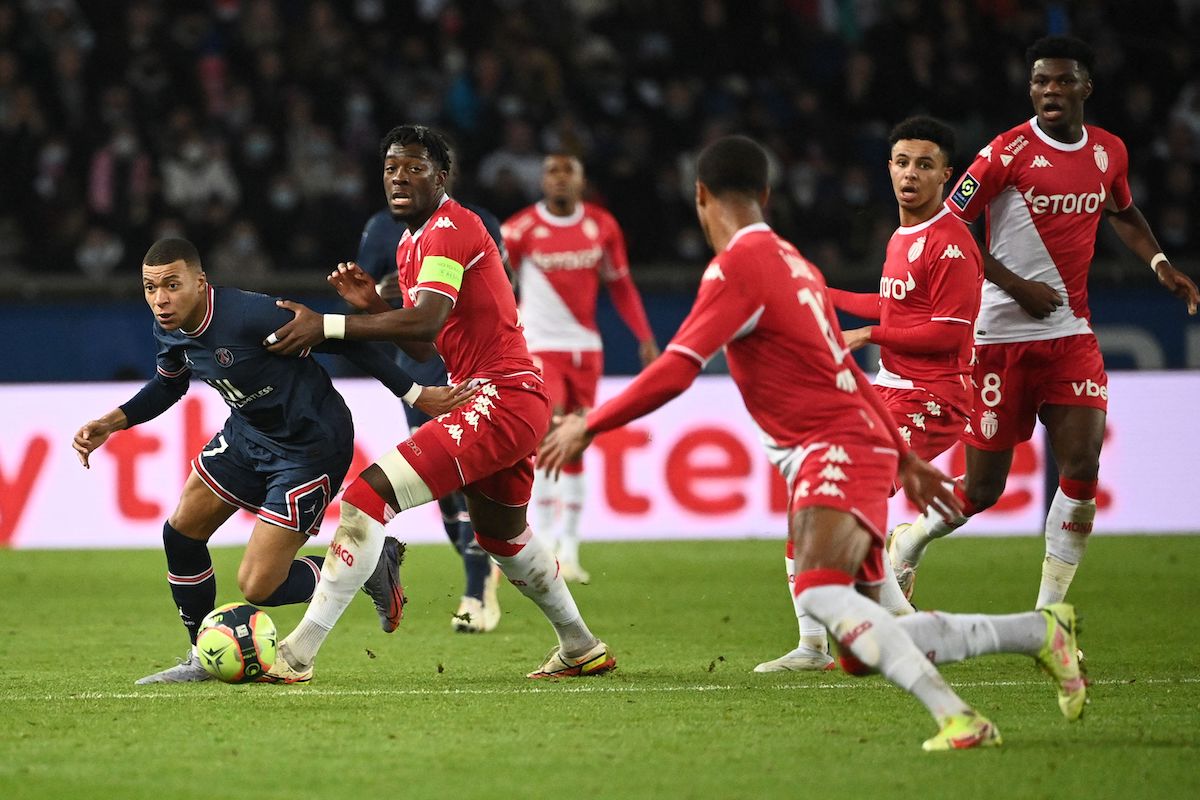 AC Milan are monitoring Monaco defender Axel Disasi as an option for the centre-back department but so far he does not seem a viable track, a report claims.

According to the latest from MilanNews, the Disasi has been offered to Milan by his entourage and he is a profile that is admired by the Rossoneri management, but the asking price set by the Ligue 1 club prohibits things from going any further for the time being.

The club from across the Alps want €20-25m in order to sell the 23-year-old Disasi, given that in the summer transfer window ahead of the 2020-21 season they bought him from Reims for around €13m.

Not only that, but Monaco have excluded the possibility of a loan formula too meaning they would only consider selling outright. Disasi has 16 league appearances so far this season but is clearly highly valued by Monaco, so therefore it will not be easy to reach an agreement.