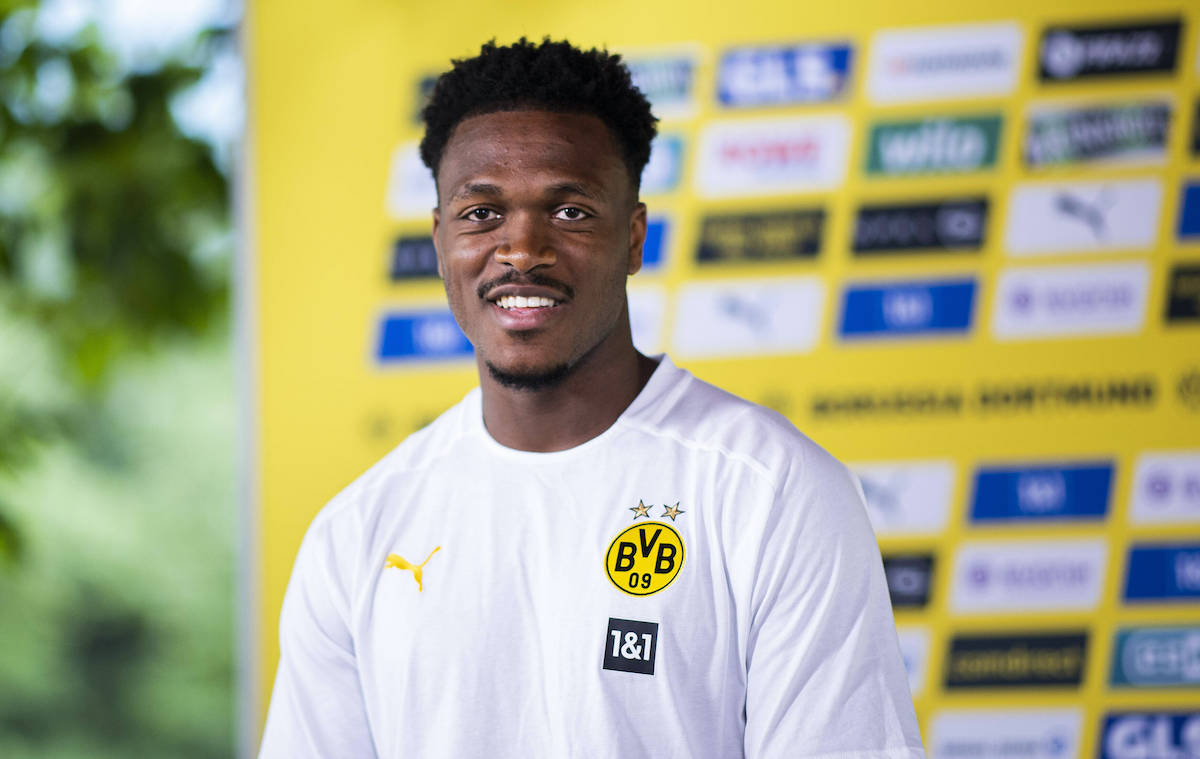 AC Milan are monitoring the situation surrounding a Borussia Dortmund centre-back ahead of a potential free transfer, according to a report.

As reported by Weltfussball.com (via MilanLive), Milan are keeping tabs on what happens with Dan-Axel Zagadou and if an agreement for the renewal of his contract is not reached, the Rossoneri are ready to take advantage of the chance to sign him for free given his deal expires in June 2022.

He has struggled with a lot of physical problems which meant that he only made 13 appearances across all competitions last season, but as per the report Borussia Dortmund want to extend his contract and there have already been some talks with his entourage.

Zagadou has missed a lot of matches due to injury and therefore it is not clear what figure they would be willing to offer him, so if a deal cannot be struck that is when Paolo Maldini and Ricky Massara could pounce.